311 was formed in Omaha in 1990 with Nick Hexum (singer/guitarist), S.A. Martinez (singer/DJ), Tim Mahoney (guitarist), P-Nut (bassist) and Chad Sexton (drummer. The group quickly became known for their blend of rap metal and reggae, signing with Capricorn in 1991. 311 released an album per year over the next three years, with a video release of live concert footage released in 1996. The group’s final gold album was released in 2001, but the band continued to play and release albums until a hiatus in 2005. However, 311 returned and released their 11th album in 2014 with producer Scott Ralston. 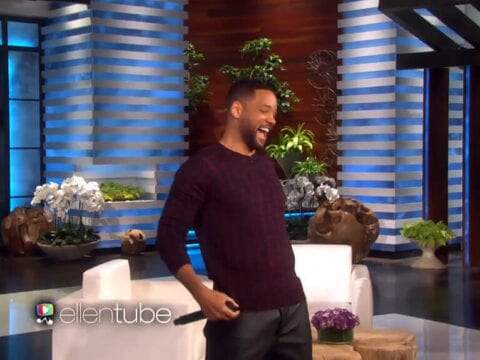