Billie Eilish Faces Her Darker Side In ‘bury a friend’

Billie Eilish surprises us with a brand-new single under the name of ’bury a friend’, backed by her London-based protegee rapper Crooks. In the song, Billie faces her deepest fears while allowing her demons to take control as she’s trying to embrace the outcome.

This can be seen right from the start of the song when the singer delivers the pre-chorus from the perspective of her ’monster under the bed’, as she later described herself. The monster, who most likely portrays Billie’s darker side, questions their interactions while somehow getting attached to the host for allowing it to co-exist.

In the first verse, Billie wonders if the interactions with her demons have a good or a bad nature while admitting that she sometimes cannot control her reactions. This becomes an enigma especially when she falls asleep as she is no longer able to control her thoughts. During sleep, Billie is also able to communicate directly with the monster while admitting that she sometimes thinks about ”deadly things”.

In the Chorus, the singer talks about the fight that takes place inside her mind on a regular basis while suggesting that despite coming to peace with her demons, she wants to overcome her darker side, so she can be in a better place and forget about her past. Hence, this is why the ”I wanna end me” line takes place, meaning that she still wants to kill her darker side even if it’s now part of her.

In the second verse, the monster seems to revolt from the situation created. Somehow, Billie’s darker side expected to take control of the spotlight yet the singer refused to be seduced by it. According to her, she managed to live with the monster up until this point but it’s time to end this harmful connection and make the best out of her life. In the end, she feels like she lost a friend but after it’s all done, it becomes clear that this was the best outcome and her only regret is that it didn’t happen sooner. 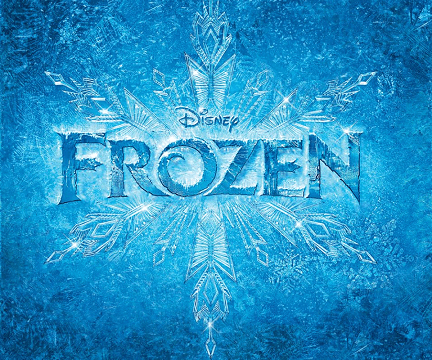