After melting our hearts with “I’m Sorry,” Joyner Lucas returns with a brand new video for his absolute banger, “I’m Not Racist.” As expected, the “508-507-2209” single tackles one of the most critical social issues that modern America has to deal with – the disconnect between white and black people, with both sides facing each other for a brutally honest conversation.

The first verse goes to the conservative side portrayed in the video by a white middle-class working man with a MAGA hat that speaks his mind on the race issue. He goes off by claiming the double standard on the n-word while dismissing slavery as a past irrelevant issue.

The chubby Trump supporter continues by putting his “rival” to shame for not taking care of his own children, appealing to drugs and alcohol to drown his sorrow, and not having any personal goals.

Get your Priorities Straight

The conversation is nowhere near over as the first guy starts blaming black people for not having their priorities straight and for opting out to sell drugs instead of getting an honest job. By tackling the job situation, the MAGA supporter also dismisses the poverty rate while suggesting that black people complain too much and do too little to change their situation.

Approaching the end of his speech, the conservative voter stands by his president while claiming that blacks have a mentality issue since they worship people like 2Pac instead of looking to follow the footsteps of personalities such as Einstein or Steve Jobs.

Denounce Eminem for Taking a Stand Against Trump

Last but not least, he says that white people denounce Eminem for taking a stand against Trump in one of his latest freestyles and that he doesn’t consider himself racist since he has a member of his family dating a black person.

After patiently waiting for his white adversary to speak his mind on all the race issues, the black person in the video who seems to have a leftist political view decides to take a stand and speak his mind as well. The second verse offers a reply to the first one as the n-word issue gets debated first.

According to our guy, the n-word now belongs to the black people. He takes every use of it in vain as his grandmother was a slave. He goes on by saying that he genuinely wishes that his adversary would walk a mile in his shoes to understand how hard it is to have faith in this political climate.

The young nonchalant black person in the video continues by blaming white people for stealing from the black culture and hating Barack Obama for simply being black.

A Meaningful Insight into Black Lives

The conversation continues with the white guy receiving a comeback for any subject, including 2Pac and Eminem standing against Trump and then elevates on another level.

When common-sense steps in, the white guy in the clip sees that the person standing in front of him is not that different and shares the same concerns for themselves, their families, and their country.

The video ends with the rivals making peace and hugging each other while admitting that there are two sides to each story – a saying that we should all consider for the sake of us. 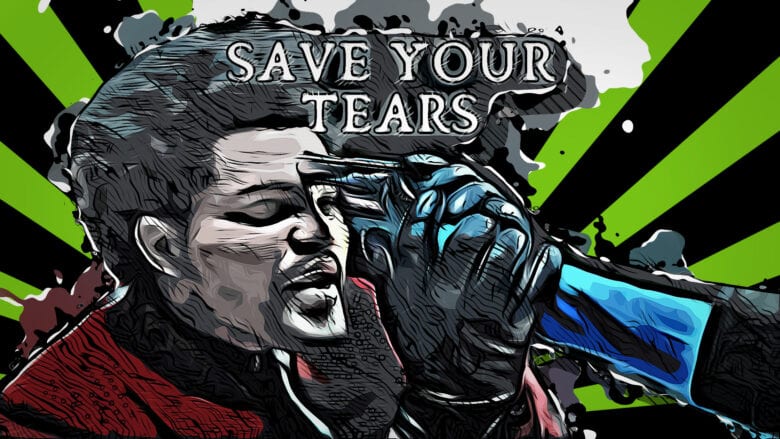 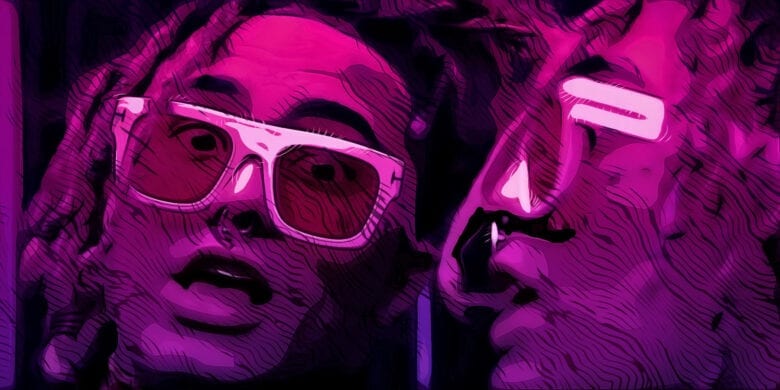