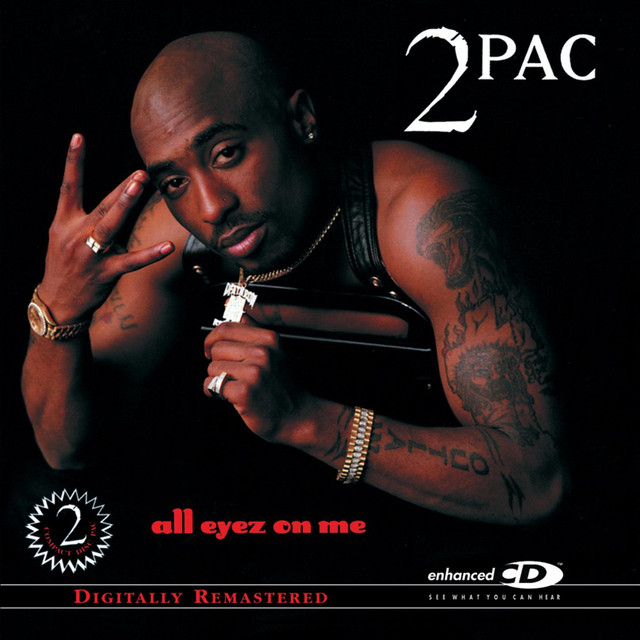 I won't deny it, I'm a straight ridah
You don't wanna fuck with me
Got the police bustin' at me
But they can't do nothing to a G
Let's get ready to rumble

So many battlefield scars while driven in plush cars
This life as a rap star is nothing without heart
Was born rough and rugged, addressing the mass public
My attitude was "fuck it", cause motherfuckers love it
To be a soldier, must maintain composure at ease
Though life is complicated, only what you make it to be
Uh, and my ambitions as a ridah to catch her
While she hot and horny, go up inside her
Then I spit some game in her ear, "go to the telly, ho"
Equipped with money in a Benz, cause bitch I'm barely broke
I'm smoking bomb ass weed, feeling crucial
From player to player, the game's tight, the feeling's mutual
From hustling and prayers, to breaking motherfuckers to pay up
I got no time for these bitches, cause these hoes try to play us
I'm on a meal ticket mission, want a mill, so I'm wishing
Competition got me ripped, on that bullshit they stressing (booyah!)
I'mma rhyme though, clown hoes like it's mandatory
No guts no glory, my nigga, bitch got the game distorted
Now it's on and it's on because I said so
Can't trust a bitch in the business so I got with Death Row
Now these money hungry bitches getting suspicious
Started plotting and planning on schemes, to come and trick us
But thug niggas be on point and game tight
Me, Syke and Bogart, strapped up the same night
Got problems then handle it, motherfuckers see me
These niggas is jealous cause deep in they heart they wanna be me
Uh, yeah, and now ya got me right beside ya
Hoping you listen I catch you paying attention
To my ambitions as a ridah

I won't deny it, I'm a straight ridah
You don't wanna fuck with me
Got the police bustin' at me
But they can't do nothing to a G

It was my only wish to rise
Above these jealous coward motherfuckers I despise
When it's time to ride, I was the first off this side, give me the nine
I'm ready to die right here tonight, and motherfuck they life (yeah nigga!)
That's what they screaming as they drill me, but I'm hard to kill
So open fire, I see you kill me, witness my steel
Spitting at adversaries, envious and after me
I'd rather die before they capture me, watch me bleed
Mama come rescue me I'm suicidal, thinking thoughts
I'm innocent, so there'll be bullets flying when I'm caught
(Shoot!) Fuck doing jail time, better day, sacrificing
Won't get a chance to do me like they did my nigga Tyson
Thugging for life, and if you right, then nigga die for it
Let them other brothers try, at least you tried for it
When it's time to die, to be a man, you pick the way you leave
Fuck peace and the police, my ambitions as a ridah

I won't deny it, I'm a straight ridah
You don't wanna fuck with me
Got the police bustin' at me
But they can't do nothing to a G

My murderous lyrics equipped with spirits of the thugs before me
Pay off the block, evade the cops cause I know they coming for me
I been hesitant to reappear, been away for years
Now I'm back my adversaries been reduced to tears
Question my methods to switch up speeds, sure as some bitches bleed
Niggas'll feel the fire of my mother's corrupted seed
Blast me but they didn't finish
Didn't diminish my powers
So now I'm back to be a motherfucking menace, they cowards
That's why they tried to set me up
Had bitch ass niggas on my team, so indeed, they wet me up
But I'm back reincarnated, incarcerated
At the time I contemplate the way that God made it
Lace em with lyrics that's legendary, musical mercenary
For money, I'll have these motherfuckers buried (I been)
Getting much mail in jail, niggas telling me to kill it
Knowing when I get out, they gon' feel it
Witness the realest, a hoo-ridah when I put the shit inside
The cry from all your people when they find her
Just remind ya, my history'll prove authentic
Revenge on them niggas that played me
And all the cowards that was down with it
Now it's yo nigga right beside ya
Hoping you listening, catch you paying attention
To my ambitions as a ridah

To be a ridah is to be the owner of the truth, in the present time.

What Does Ambitionz Az a Ridah Mean?