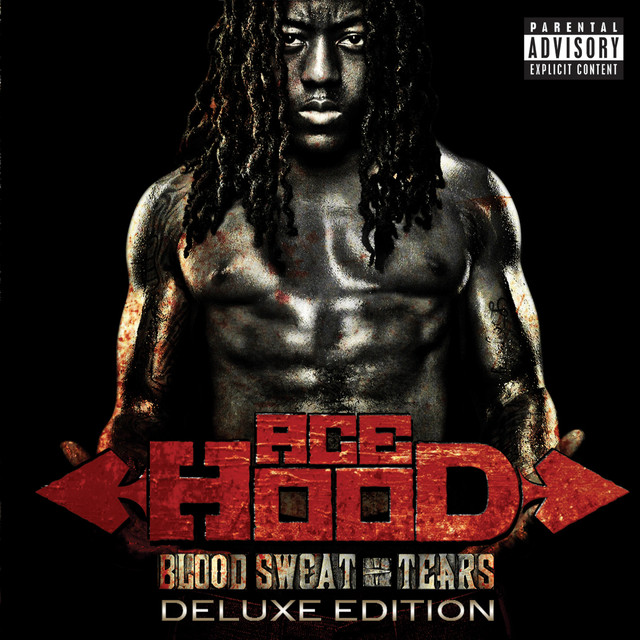 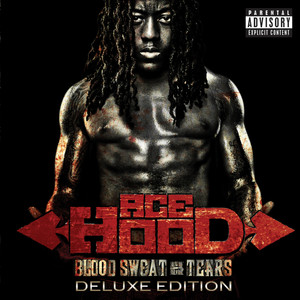 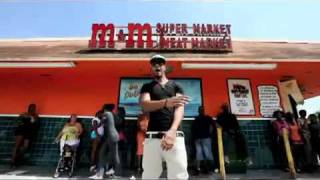 Man it was just the other day everything was all good
Remember like yesterday when we were chillin' in the hood
Dreaming of bigger things as a younger nigga should
Wanna take care of the fam' we just wishin' that we could
Another day and a dollar, steady chasin' the commas
Studios went for hours I'm snappin' like a piranha
Only was seventeen, but loyalty what I honoured
Ridin' round in that bubble ? for drama
Man I put that on my life that's my muthafuckin' dog
Anything want problems that's the nigga I will call
Just know he comin' runnin' with that shit that'll clear the mall
Young and thugging he bustin' if you ever playin foul
Me and four fifth were brothers, felt like we dun' done it all
Then one day in the studio is when I got the call
Man it was o' nine when I lost my dawg
And still to this day the tears continue to fall
I love my nigga, see the pain still remain
Know you watchin' from heaven how far that your nigga came
So I tatted your name to show you I'll never change
Progress the aim ?

And I just gotta keep it real I'm telling you how I feel
Talking before the deal when I was back in the field
'Member we used to chill ? me and my nigga Dale
He attending the school a student at full sale
We visited his crib a couple days and we bail
Hit a couple of clubs and then a couple of girls
God damn my nigga them the mufuckin' Dades
Lord just tell me why you had to take my dog
They just wanted this car, they just wanted to ball
He just wanted to leave, frightened by what he saw
I was off in the room awaiting my nigga call
Not knowing that's the last time that we would even talk
I told 'em to be safe and sent them deuces to my dog
A couple hours later got an unexpected call
My homie he was crying, I knew that it was bad
He told me Dale gone, you're lying out your ass
I called his cell phone but nobody hittin' back
They say that he was shot, dyin' to make it out
He died on the scene that's when I hit my knees
Begging the Lord please, heavenly Father please
So listen to a dream, tell me how could it be
Probably because of me, I'm who he wanted to see
Man a couple years ago is when I lost my dog
And still to this day the tears continue to fall
I love my nigga, see the pain still remain
Know you watchin' from heaven how far that your nigga came
So I tatted your name to show you I'll never change
Put that shit on my chain, our bond is like a stain

Gone but never forgotten
RIP all the ones we lost

Post your thoughts on the meaning of "Memory Lane".

What Does Memory Lane Mean?