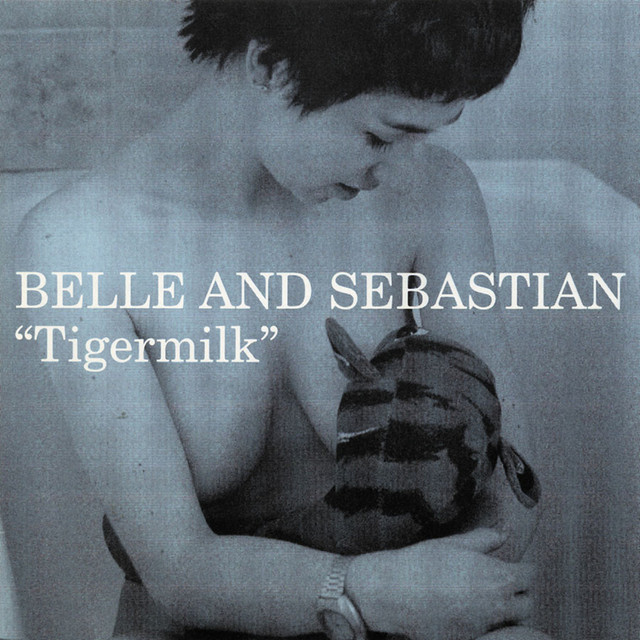 We Rule the School Lyrics Meanings
by Belle and Sebastian

We Rule the School Lyrics

On a beech tree rudely carved
Nc was here
Why did she do it?
Was she scared or sad?

On a beech tree rudely carved
Nc loved me
Why did she do it?
Was she bored, or pushed

We Rule the School Meanings

tldr: its only about feminism if we're seeing feminism as the movement to defend and give equal importance to more emotional, kind and delicate attributes The last sentence of the song is “You know the world is made for men” and that is why it could be plainly considered a feminist song. The song encourages people to be more sensitive, to notice the little things and enjoy them with the example of pirouettes or graffiti. More than that, it seeks to support people that are already like that and urges them to continue being like that and enjoy the time they have in this world even if it is in many ways cruel to them. It also asks people to leave a mark in life however small it may be. As some curiosities; the song is set to a violin version of the Pachelbel’s canon and the group only released 1000 copies, it was their debut album.

I think it's about feminism but I'll investigate right now, gimmei a few minutes pleass?

What Does We Rule the School Mean?