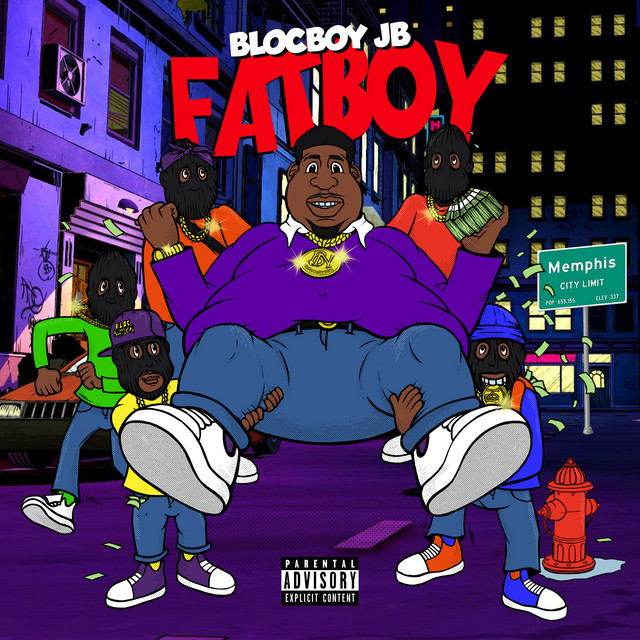 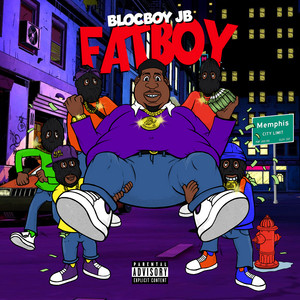 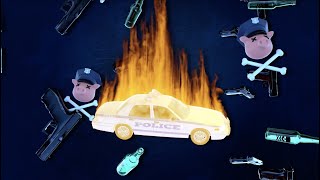 Pull up in a car that's bout my size
I get the ass like a car ride (skrrt)
She taller than me and got nice thighs (Tay Keith this to hard)
I bend her over to my size (yeah)
My drug dealer said that the price rised
Now it's no more Mr. Nice Guy (yeah)
I set that boy up about four times
I hit the man with the close line (alright let's go)

Yeah,
Hold on', huh
Yeah no chorus twelve
Y'all know what the fuck goin' on
Twelve, twelve, twelve, fuck 12, nigga
Man the bitch ran up came in my house took all my shit
But guess what now, bitch? (Fuck 12)
Fuck 'em, bitch
Uh (yeah, hey)

Fuck 12 all my niggas just duck 12
Twelve gauge make a nigga taste buck shells
Three times four nigga that's twelve
I can't trust these niggas they singing like Maxwell
Back in them days I had me a Nextel
Fucked on yo bitch in a neck well
When you get the green without a yard sale
They sayin' you move weight like barbell, that's deep (that's on my mama)
Smokin' on gas, OG (gas)
Three for the ten buyin' ass nigga you too cheap (cheap)
They said they didn't want me in Memphis in May
Well I'm in this bitch I got Drake in the Jeep
No cap I got Drake in the Jeep
He like to ride under my seat
I got a bitch named Keiana she work at Le Bouhner she go get my money for me (yeah)
I heard the opps talkin' everyday but it feels like these niggas runnin' from me
Yesterday I spent bout 200k nigga like it was nothin' to me
I count that money to sleep (yeah)
Let's load up them Glocks and have fun for a week (yeah, yeah)
That bitch got ass it's petite
I don't know I'ma Crip so you know I'ma C (crip)

Pull up in a car that's bout my size
I get the ass like a car ride (yeah)
She taller than me and got nice thighs
I bend her over to my size (that's on my mama)
My drug dealer said that the price rised
Now it's no more Mr. Nice Guy
I set that boy up about four times
I hit the man with the close line

All this fooey ass Louie, Burberry and Gucci
Lil' nigga yo clothes lying
I hit yo bitch from the back and I smack on her booty now that means yo hoe mine
He got a fresh fade from Matt Bands
Put a hole in his head he got no line (whoa)
He got a scholarship from St. France
Add another one now he got no mind (fool)
Don't shake hands with the opps bitch we ain't with the partnerships
Nine to his head Igoudala, shit (yeah)
I'm on a yacht with a nigga named Andre
You could say this Igoudala-ship (facts)
I need a bitch that look some like Beyonce
But she gotta have Rihanna hips
I'm 'bout that action no verb, I say just one word
And you'll see a hundred Crips (ooh-woo)
I'm a blue Benjamin and you a Jefferson (a Jefferson)
I got so many bitches, can run a marathon (a marathon)
Quit all that Instagram cappin' you don't really carry guns (you lucky)
And that lil' hoe that you lovin' that's the bitch we sharing on (nigga)

Late night creep (creep)
I been searching for 'em for a week (yup, yup)
I found his ID
I'ma kill that nigga where he sleep (yeah, yeah)
This a IG (whoa)
Bitch I be thuggin hard in the streets (the streets)
I saw a young nigga loose his heart in the street
The nigga shot yo nigga in the car that was me (that was me, that was me)
Search for 'bout five days
Shoot with two hands not sideways
You on that gun play
Doon-doon-doon what that gun say
Leave a man dead in his driveway (huh?)
Mean muggin' the shit that I play
Up on him first that's what I say (I say)
Can't let today be my die day (die day)
Hop off the porch with dat Glock like it's Friday
Naw I ain't Craig
I'm walking around this bih like I'm Debo (Debo)
I'ma put the gun to his head make him get low (get low)
They gas a nigga up at Citgo
A nigga got the ups cause the truck that we got is a rental (skrrt)
.30 on me hangin out long like a limo
Fucc ya baby daddy and his weak ass demo (fuck 'em)
Call up the plug and tell him to send mo
(I need that shit now, nigga)
Crips on the left side (left)
Bloods on the right side (yeah)
These niggas hoes they play in the middle
But we know them bitches ain't gon' ride (facts)
I got a bitch she straight out the west
But I'm bout to show her the east side (east side, bitch)
Gang unit constantly askin' these questions
But I can not show y'all my c side (no talkin')
I plead the fifth but I'm three quiet, yep
Fuck wrong with these guys, yep
I keep the strap in my car when I go to court
Police see me I throw peace sign (peace)
A lot of opps niggas sayin' they gon' get rich
Well lil' bitch just keep tryin' (tryin')
Why the opps niggas be up on bitch shit
I don't know why them bitches keep dying
On Crip

Post your thoughts on the meaning of "No Chorus Pt. 12".