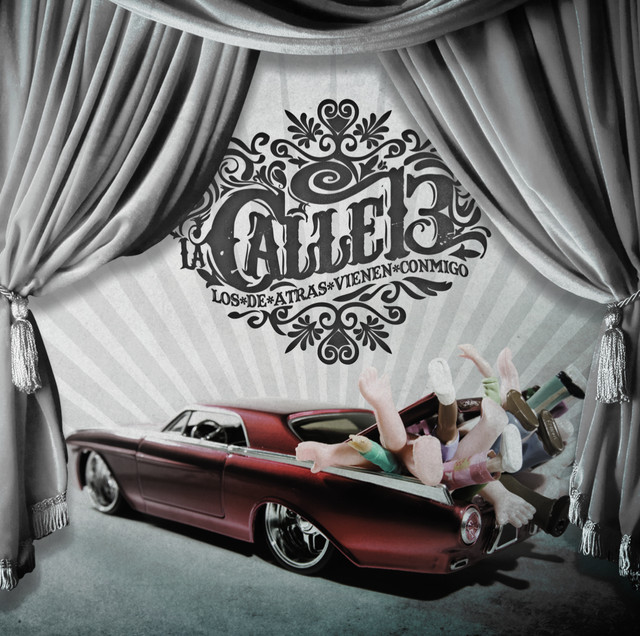 The song's main interpretation is mostly about a 10 or 13ish year old kid who suffers from the mental disease known as "Schizophrenia", as well as other mental diseases that are a result from him having the disease. In the song, the character mentions that his "best friend" is a "clown" who has "eyes from a frog" and lives inside his ear. He also says that he has no family because he "killed his family" even though in the beginning of the song he says "Forgive me if I am laughing too much, it's that yesterday my mother died and they kicked me out of my job." , another thing he does as well is saying cryptic messages such as "Behind the door, collection of dead bodies." and "To kill the hunger, I breakfast cereal with blood". He also talks with dead bodies in a graveyard and supposedly has a crush on a girl that "died a year ago without ever leaving a trace", but lots of people link this with the message "Behind the door, collection of dead bodies." which in other words means he killed the girl himself.

What Does John, el esquizofrénico Mean?