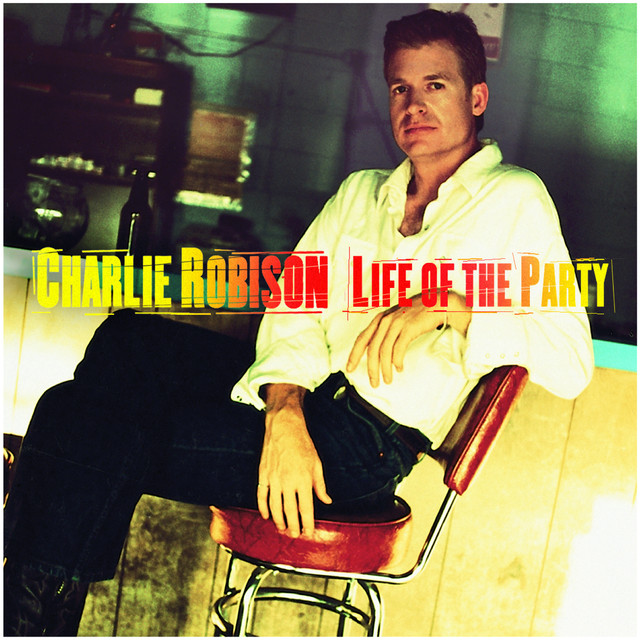 My little brother was just ten years old
When we hit bad weather and hid in the hole
We could see Texas was only a mile
And oh, little brother, I remember your smile
At Indianola

My dad built a sawmill of Cypreses and stone
It was here on Madena that we made our home
The year 1850 and I sent for my girl
Oh Fraulein, come meet me in this brand new world
At Indianola

They said up in New York, the stock market fell
And the life they was livin' was shot all to hell
But we ain't seen nothin' no different than dust
Sept the wheels on the wagon all covered with rust
At Indianola

And that scrape with old Hitler was over and done
And I wondered if I could kill kin with my gun
But we sat there in Paris in a little cafe
And as they toasted Truman, I drifted away
To Indianola

But it's fifty years later and nobody cares
About some old city that ain't even there
Well, my sons moved to Houston
And they work in the Gulf
With seven days on and seven days off

From the Wikipedia Article on Indianola. Accessed March 18, 2016 at 11:45 am. Singer/songwriter, Charlie Robison, included a song titled "Indianola" on the 1998 album Life of the Party that is a specific reference to Indianola, Texas. The song begins from the perspective of a German immigrant approaching Indianola by sea and chronicling details of the narrator's family. The narrator and his cousin attempt to traverse the South to join the Union Army in the American Civil War, though they encounter Rebel resistance in Indianola, TX. The next scene of the folk song briefly addresses the stock market crash of 1929 in an indirect fashion, noting that little change occurred in their respective lives other than rust's accumulating on wagon wheels. While this verse is brief in regards to words and time, it denotes a subtle and increasing disaffection in the American/Texan experience, adversely affected by seemingly non-relevant incidences. The storyline then progresses to World War II, introducing an internal struggle between the call of duty of the United States of America and its armed conflict with Germany, the ancestral point of origin of many Americans. The overall sentiment of the song begins as a story of new promises followed by a series of fictional, though personally carved facts, that illustrate a common experience for the individualist. Texas exemplifies a spirit that is not only uniquely a Texan story, but an American one, thrusting the individual against the external influence that would assume its right to assert its own values. This, however, should not be confused with contemporary movements deviating from the spirit of this song. en.wikipedia.org/...anola,_Texas#In_music

What Does Indianola Mean?