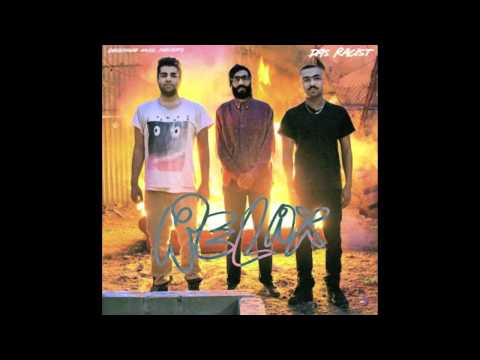 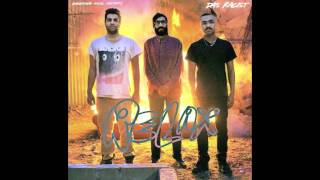 Yo, yo, this shit is too much, kid!
One day I'll roll up and be like "What up, kid?
I'm fitter, happier, more productive!"
Until then I lay home and bump this "Loveless"
Yeah, that's My Bloody Valentine
Forty cracker, don't call it My Bloody Balentine
Call it my bloody country club
Hindu thuggee come from blood
Won't stop yellin' 'til I'm comfortable
Tumblr full, wonderful
Keep it one hundred, I'mma die, like, ten times
Be the first to run if I hear some lead fly
Same by the Bed-Stuy(?)
Stack chips with the Vegas
I'll kill 'em with the
I'll kill 'em with the

Hello, yes, it's happy rappy!
This is what you're hearing right now, actually

Post your thoughts on the meaning of "Happy Rappy".

What Does Happy Rappy Mean?