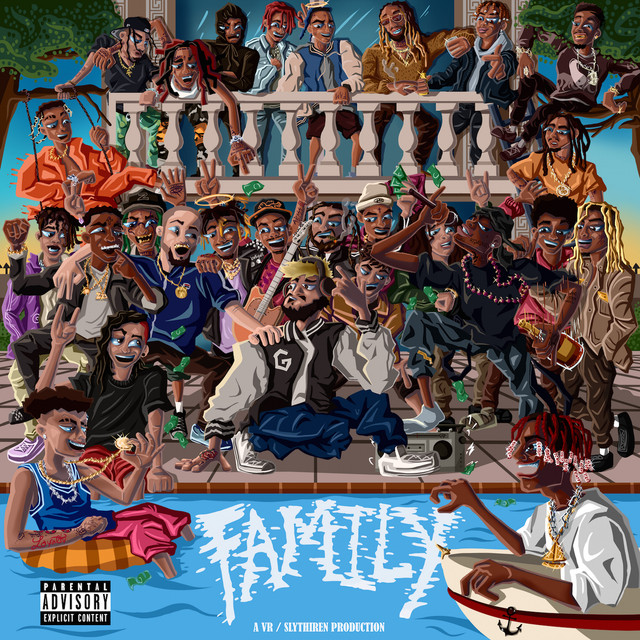 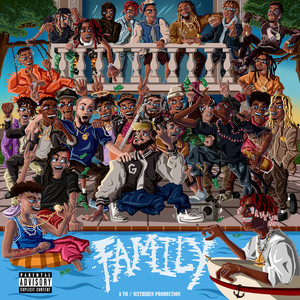 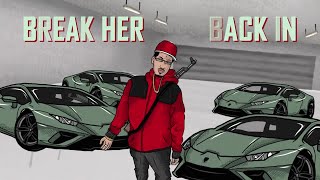 Back ends, lil' freak bitch, break her back in
I was on the road gettin' dough, these niggas has-beens (on that road)
Bust down Rollie, diamond-dancin', Michael Jackson (bust down)
Headed to that bag in the jag', while they captions (damn)
I let the bitch choose up
I wanna fuck her from the back to the front (to the front)
I let her hit the road, but she can't hit the blunt
Niggas lookin' for a problem, we got what they want (we got what they want)
Nigga, we is not the same, I swear you niggas punks (niggas punks)
You froze up when they went and robbed you, why you didn't dump? (Froze up)
I been ballin' like a Laker, I can't even dunk (she chose up)
I been sippin' on some tech, I ain't gettin' drunk (whoo)
I be strapped up with a Tec, I ain't gettin' punked (brrat, brrat)
You niggas really out here starvin' like they missed they lunch (nigga)
I'ma bust a couple rounds than rather throw a punch (brrat)
I knew I'd make a couple million (ayy), niggas had a hunch (ayy, ayy)

I'm a walkin' lick, walk around, blue bills (yeah)
I'ma fuck your ho, yeah, she lit, no pills (no pills)
Drunk lil' bitch, I won't fuck 'cause that's weird (uh-uh)
Leave a bitch heart broke, face full of tears (yeah)
Angel on my side but the devil in my ears (ayy)
Demons in my room but the Glock downstairs (downstairs)
I'ma push the start, self park with the wheels (vroom)
Damn, thought you was my man but you ain't real (nah)
I been fucked up in the crib watchin' deals
You a grown bitch but you can't buy your own meal (huh?)
I don't give a fuck, that's really how I feel (how I feel)
I'ma walkin' god, broke niggas gotta kneel (gotta kneel)
I been packin' bricks like my man Shaquille O'Neal (yeah)
Who knockin' on my door at twelve? Disappear (yeah)
Boots on my feet, bitch, with the Moncler (yeah)
Leather in my Porsche, bitch, I feel like Top Gear

Post your thoughts on the meaning of "Blue Bills".

What Does Blue Bills Mean?