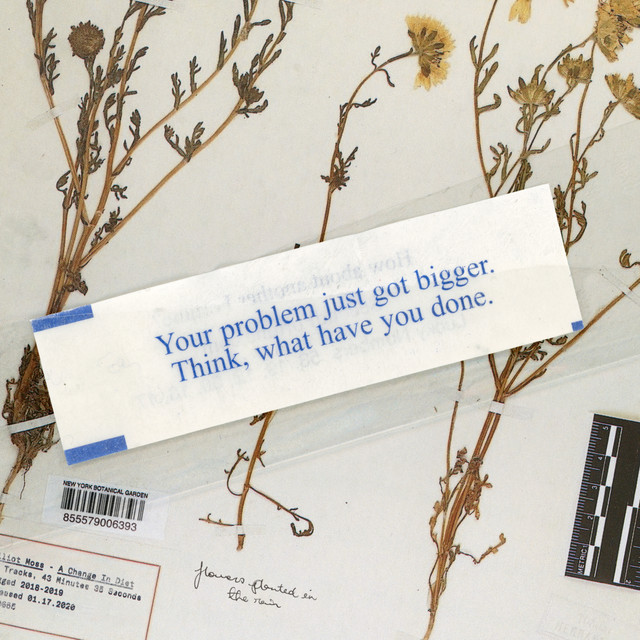 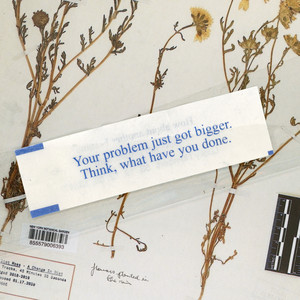 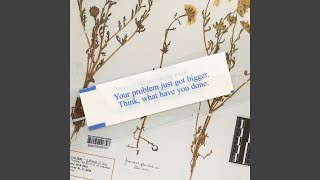 Run boy, run boy
Get lost before you're found
I can't eat another sirloin or chuck
They bring home from the pound

I think this song is about someone who is stuck in an unsatisfying situation, but sees that living the alternative is much harder. They live in a "dog eat dog" world where everyone is constantly competing against each other, but the person living with security in the house just wants to escape to a place where they can be free among friends where there is also a sense of freedom. I also think that the "dogs" outside are jealous of this person's security and safety, making them want to throw bricks at their window, not knowing that the person inside is just as unsatisfied as they are with life. I think the dog catchers represent life's commitments like bills, payments or hardships that we normally go through when we're financially unstable. Those outside chose their passion over a "realistic" job, which is why they are being chased by the dog catchers. This is just my interpretation. Food for thought

What Does Dogcatcher Mean?