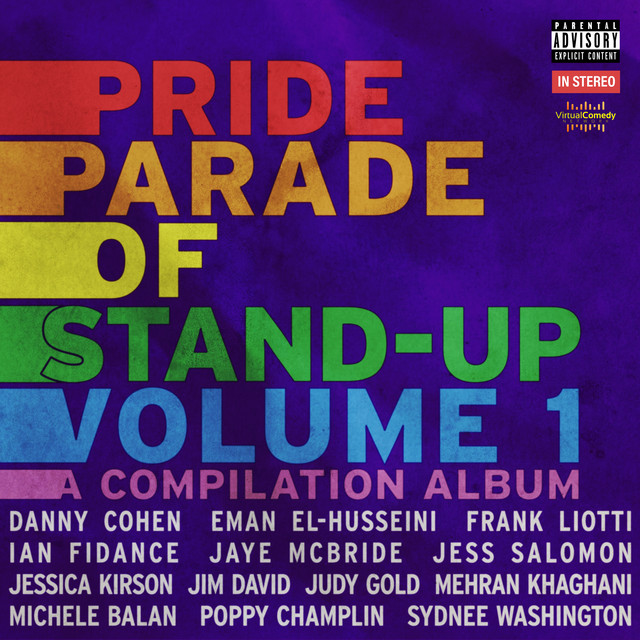 I am from Montreal. I'm Canadian, originally Palestinian, which, really? Wow. Really? I'm so impressed you guys. That's so nice. Uh, I recently got my ancestry DNA results back and uh, it said, if you see something, say something. That's what.

It's not easy being Palestinian nowadays or for the past seven decades. Hey, it hasn't been, but I feel like we're a unique minority group. I feel like we're the only ethnic minority that gets excited when a racist person tells us to go back to our country. It's like, Hey, why don't you go back to your country? It's like, Oh my God. Thank you so much, sir. That is so nice. He thinks we have a country. That is so sweet. Thank you. Free Palestine. Thank you so much.

Our families are so depressed, they're so depressed. Uh, I was really upset that my dad, out of all the parents, my father was not on board with my lesbian relationship. Really surprised me because growing up he kept telling my sister and I to stay away from boys, right?

Stay away from boys, don't talk to boys. Men are pigs. I'm like, dad, look who I brought home. And he's like, well, have you tried black guys? Of course I have. Of course.

It's crazy. I feel like our families, uh, wanted us, you know, they're not on board cause they wanted us to marry within our culture and probably the opposite sex. Um, but I'm against same race marriages. I am only if you want to have children, if you don't want to have children, fuck your cousin. It doesn't matter. But if you want to have kids, you have to branch out, right? First of all, uh, healthier. It's science, right? Second of all, better looking, mixed people a lot more attractive than one race people. Listen, we're all very attractive. We could have been way hotter. You know what I'm saying? We've all seen the mix. Half Asian, half it doesn't matter. So hot.

It's a clear sign from God. We should be fucking other people. Right? And besides, we all know this, white people shouldn't have kids anymore. We know this. We know. Listen, you want to avoid things like asthma and allergies, things ethnic people don't believe in. You know what I'm saying? But if you're ethnic, you should mix with white to give your children hope. That's white, white it out is what I say, white it out.

Post your thoughts on the meaning of "White Out".

What Does White Out Mean? 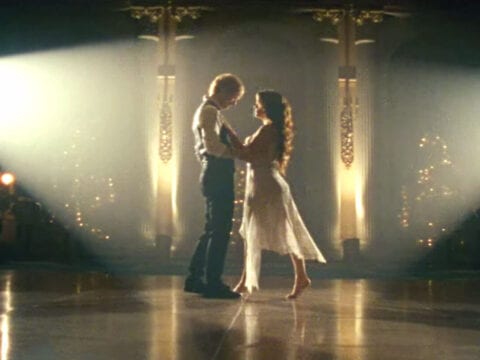 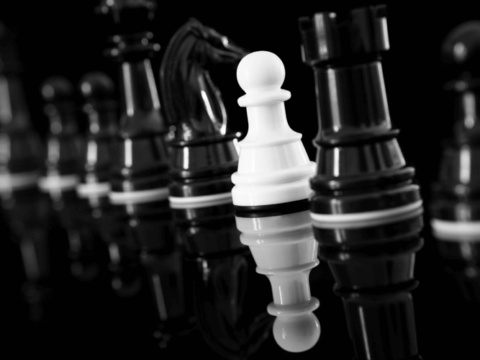