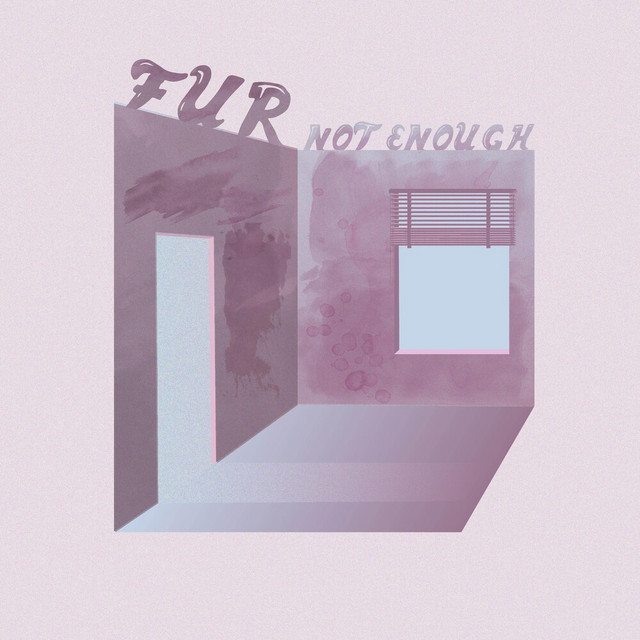 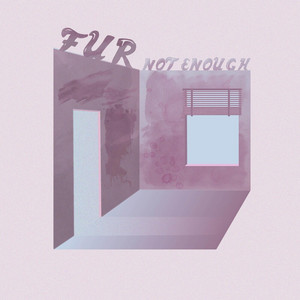 Not Enough Lyrics Meanings
by FUR 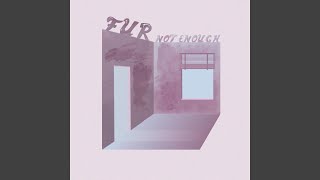 Pictures of her
Lay around in my room
Maybe I'll keep it
But who really knows?

Time's not enough'
As I said to my love
You can laugh all you want
But it's you who'll be falling, 'cause

It's a song about somebody loving someone that didn't love him back. He realized that he's wasting his time because he is "no one at the end of the day" , yet he can't seem to accept it as he cant have a piece of mind even on his dreams. He woke up from his dreaded dream one night and paced around his room imagining that he's dancing with her in his arms. Last verse looks like he's coping to accept his haunting failure in making her fall for him, as he said to the imaginary ghost of her that lies in his arms; that "time's not enough" meaning it hasnt been a that long ago since they broke up and she can laugh now, but eventually "it's you who'll be falling" meaning that it's her that will be regretting the decision that made her fall out of favor from his life.

What Does Not Enough Mean?

A Place In The Dirt
by Marilyn Manson

I and Love and You
by The Avett Brothers