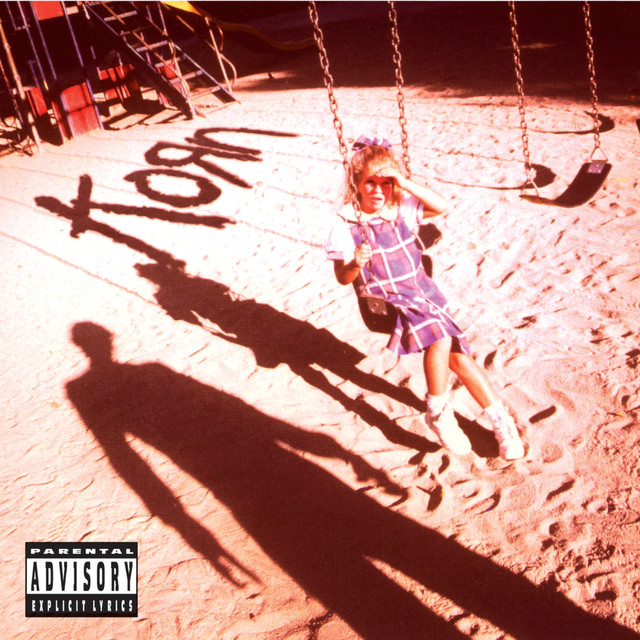 Mother please forgive me
I just had to get out all my pain and suffering
Now that I am done, remember I will always love you
I'm your son

You've raped!
I feel dirty
It hurt!
As a child
Tied down!
That's a good boy
And fucked!
Your own child
I scream!
No one hears me
It hurt!
I'm not a liar
My God!
Saw you watching
Mommy why?!
Your own child

Korn's most sensitive yet shocking moment. Daddy tells the true story of Jon Davis who was sex assaulted as a child. In contradiction with the storytelling, Davis had set the story straight in the past, stating it wasn't his father who assaulted him, but a family friend. His parents did not believe him that's why that song has his parents exposed. In the end of the song Davis can be heard breaking down. Korn has not performed Daddy live for many. many years.

What Does Daddy Mean?