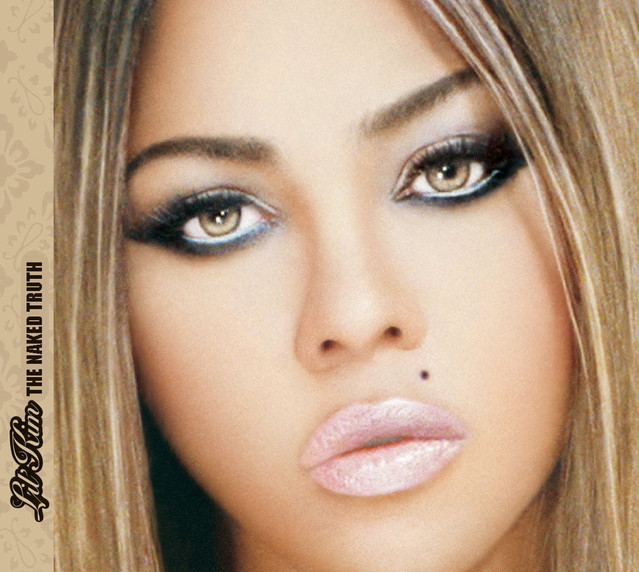 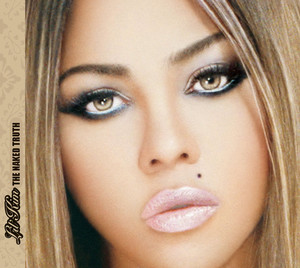 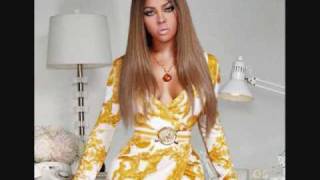 [Lil' Kim]
I'm in the Lamb' or the Ferrari when I'm M.I.A.
Take the Spyder down the strip, when I'm in V-A
The game slow, gotta put a little work in D.C.
I ball like I'm WNBA's M.V.P.
On, ESPN or, NBC
I like it raw like my boy the late O.D.B.
Stop pullin out them burners on them DVD's
You gotta body a motherfucker to, impress me
My boys keep the M-A-see in the SUV
And they air somethin out on the, A-V-E
I'm in the be-E-N-Z doin a buck-oh-three
Tearin the clutch down on the be-Q-E
Get at niggaz quick if they try to move me
A.S.A.P. like, T.I.P.
You get chopped and screwed, honeygirl don't play
Nigga we "Ridin' Dirty" like U.G.K.

[Lil' Kim]
Make a wish when you see me like a falling star
Give a lot of y'all careers, CPR
First lady at the top of, are-A-P
I'm on my T-O-E's gettin that D-O-E
Be-I-G, M-O, M-M-A
No info, for the, D.E.A.
Federal agents mad cause I'm flagrant
Tapped the cell, and the phone in my basement
The IRS tryin to take my pay
And plus I'm bein spied on by the C.I.A.
I locks it, I'm toxic like DDT
My flow get'cha high like PCP
I'm number one downloaded on your MP3
I bang on you niggaz like an MPC
I make a nigga nut in his DNG's
Cause no one do it better than the one Q.B.

Post your thoughts on the meaning of "Spell Check".

What Does Spell Check Mean?