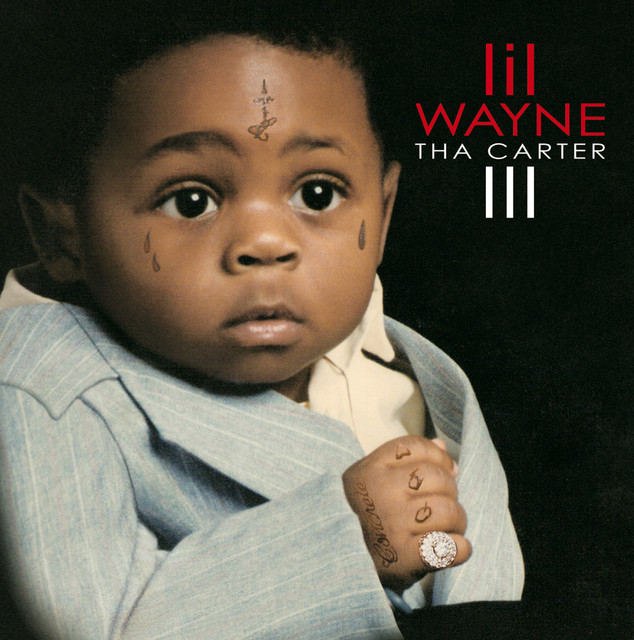 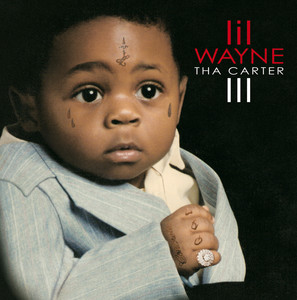 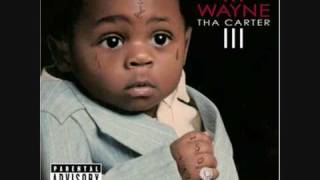 Baby you understand me now
If sometimes you see that I'm mad
Don't you know no one alive can always be an angel
When everything goes wrong, you see some bad
But I'm just a soul whose intentions are good
Oh lord please don't let me be misunderstood

What's understood ain't gotta be explained
But you don't understand me so let me explain
Stood in the heat, the flames, the snow
Please slow down hurricane
The wind blow, my dreads swing
He had hair like wool, like Wayne
Dropping ashes in the bible
I shake em out and they fall on the rifle
Scary, Hail Mary no tale fairy
All real very, extraordinary
Perry mason facing, the barrel if he tattle
My God is my judge, no gown no gavel
I'm a rebel, down to battle
Now or never, I would never and ever
F***ing fantastic, f*** if you agree, I'm bright
But I don't give a f*** if you see me

What's understood ain't gotta be explained
So for those who understand meet Dwayne
For eight and a half months I gave Ms. Cita pain
Now it's young money baby, keep the change
My mama say f*** em and we the same
So hello mothaf***a' you got some sheets to change
And ain't it funny how people change like Easter Sunday
You know church fit then outfit,
Bright pink and green chest look house lit
Bright pinky rings but that ain't about this
What you bout b****
Excuse my French emotion in my passion
But I wear my heart on my sleeve like it's the new fashion
What are you asking, if I don't have the answer
It's probably on the web, like I'm a damn tarantula
But I know you don't understand,
Cause you thought Lil Wayne was Weezy
But Weezy is Dwayne

I was watching t.v. the other day right
Got this white guy on there
Talking about black guys
Talking about how young black guys are targeted
Targeted by who? America
You see one in every hundred Americans are locked up
One in every nine black Americans are locked up
And see what the white guy was trying to stress was that
The money we spend on sending a mothaf***a' to jail
A young mothaf***a' to jail
Would be less to send his or her young a** to college
See, and another thing the white guy was stressing was that
Our jails are populated with drug dealers,
You know crack cocaine stuff like that
Meaning due to the laws we have on crack cocaine and regular cocaine
Police are only, I don't want to say only right, but s***
Only logic by riding around in the hood all day
And not in the suburbs
Because crack cocaine is mostly found in the hood
And you know the other thing is mostly found in you know where I'm going
But why bring a mothaf***a' to jail if it's not gon' stand up in court
Cause this drug ain't that drug,
You know level 3, level 4 drug, s*** like that
I guess it's all a misunderstanding
I sit back and think, you know us young mothaf***as you know that 1 in 9
We probably only selling the crack cocaine because we in the hood
And it's not like in the suburbs, we don't have what you have
Why? I really don't wanna know the answer
I guess we just misunderstood huh
You know we don't have room in the jail now for the real mothaf***as,
The real criminals
Sex offenders, rapists serial killers
Don't get scared, don't get scared
I know you saw one them sex offenders papers
Don't trip he live right on the end of yo block,
Mhm yea, that n**** live right down the street from you,
Sex offender on the level three drug,
Convicted ex-con
Yea check em out
Watch you got, you got a daughter, son, what you got?
Ha ha yea, you know what
That's the good weed,
You know what, I have a f***ing daughter
You understand me and why the f*** would you bring my neighbor to jail
Just because the reason why he live next door to me,
Ain't the reason I live next door to him
Meaning he didn't rap his way to my f***ing neighborhood
He sold crack cocaine to get to my neighborhood
You move him out bring him to jail for life
And then you move in with a sex offender
Ha ha, hey give me a paper,
Ha ha is that a misunderstanding because I didn't understand it
Another thing, let me take my glasses off
Cause I wanna see the reaction on there faces when I say this
Ha ha, this is why I don't respect you and nobody like ya
See you're the type that gets off on getting on other people
That's not good
No homo,
Rather un-human, I should say
I mean giving the fact that humanity were a good humanity
Rather to me is helping one another
No matter your color or race
But this guy and people like him,
They'd rather speculate before they informate
If that's a word, ha ha ha you know spec before check
Anyways meaning id much rather
You talk to me first and see if you can lend an opinion before you link one
Just my thought of good humanity
Mr. Sharpton, hold on I ain't finished with you man
Na f*** that s*** hm hold on, um,
Mr. sharp ton and anyone like you, you don't know me
So if your not going to try to then what you say or think about me
Are what ever I do is totally Casper the friendly ghost
To me and it doesn't make you a good person
To criticize before you improvise
Doesn't necessarily make you a bad person either
But the characteristics for heavenly into bads way,
Ha ha but since I am human I am good and bad,
As well but I try my hardest to stay good
Threes other things I do and say may be bad or just not to good
But I do try, so with that said I don't vote you,
I mean your only human, good or bad
But I also don't respect you and I don't care if that's good or bad
You see you are no M-L-K you are no Jesse Jackson,
You are nobody, to me, your just another don king,
With a perm, ha ha just a little more political,
And that just means you're a little un-human
Then use humans, and now let me be human and say,
F*** Al Sharpton and anyone like him
F*** if you understand me
I love being misunderstood
Ha ha why?,
Cause I live in the suburbs
But I come from the hood
Bring the hook in.