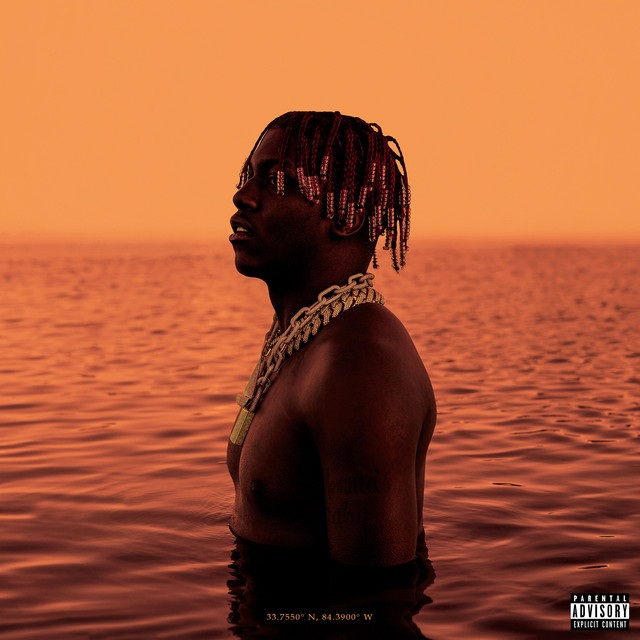 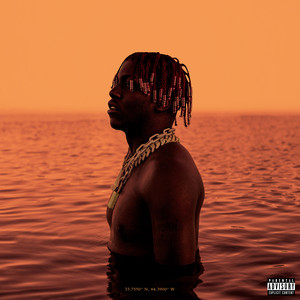 COUNT ME IN Lyrics Meanings
by Lil Yachty 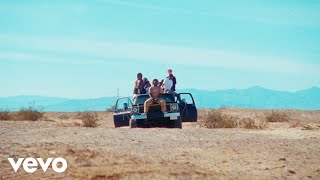 COUNT ME IN Lyrics

Bangin' out the mothafuckin' back door
Yeah, you sippin' but you not sippin' Act' though
Double C's on my feet, gangbanging B's
Make a bitch touch her knees, she was Vietknees
Crew of bitches poppin' Percs, E's and triple C's
Off top, gimme top 'cause she just a sleaze
She want head, she want head, I said, "nigga please"
Touch my riches, you'll get stitches, you think talk is cheap
I been flexing for a while now
Stripper bitches tryna trap me for a child now, yeah
And this clip got 12 left, like a dial now
If I get robbed, 911 who don't dial now, yeah
Rap niggas tryna steal my style
Stacking shit, call me Yachty Rothschild
Bet it like a game of poker, poker face Kolioko
These niggas po-po, Benz sit on 24-4's
That shit go skrt, skrt, she eat nut like a burger
She said, "it's sweet", she said, "it's sweet, just like nectar"
I walk around the city of Atlanta with a Vector
Ayy, these niggas got me hot
Dumb bitch don't you ever dare pop up at my spot
Talking 'bout you mad
That's some shots at yo dad

I ain't here to conversate if it ain't 'bout a dollar
Number 9 on my jeans, my watch cost an Impala
I done gave so much knowledge I done turned to a father
And my brother from the south, on the run he's a robber
Kickin' doors, bangin' hoes , had to stay 10 toes
In Miami, in that penthouse fuckin' on 10 hoes
Ayy, fuck wit me
I'm rich as hell, yo bitch love on me
You don't have to like me
Just don't talk, just don't fuck with me
Had to get it out the Civic
It's just more pussy boy, pleaset be specific
And my new young bitch pussy on Pacific
Had to get a new account, numbers look terrific

COUNT ME IN Meanings

Post your thoughts on the meaning of "COUNT ME IN".

What Does COUNT ME IN Mean?