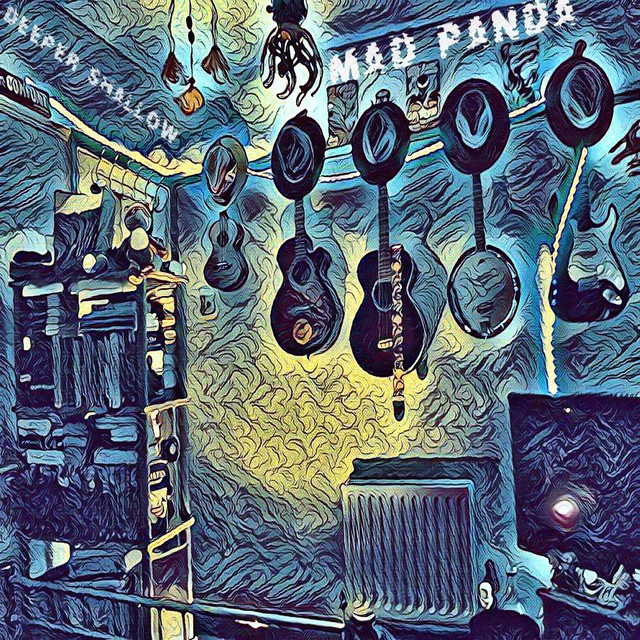 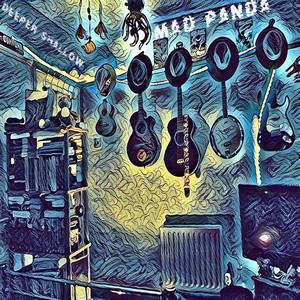 The lyrics are based on co-founding member, Sid of Mad Panda, being unable to sleep, from a recurring horror, as being dream-haunted by the nightmarish demise of Syd Barrett (Roger Keith) from Pink Floyd. The story of Syd Barrett is well documented in the cultural music zeitgeist canvas, but for newcomers Syd's journey to insanity by LSD is typically considered an impressively catastrophic career burnout. An impossibly huge waste of talent. In reference to Mad Panda, Sid has spoken previously of being able to hear songs within his mind with the clarity of a vinyl player, this became for a few nights Sid's own nightmare, two of Syd's songs beginning to drive Sid to an insomniac madness. Can't Sleep by Mad Panda is the result of coming to the end of Sid's sleepless terror. A Psychedelic fever insomnia stapled to Deeper Shallow's weird and provocative canon.

What Does Can't Sleep Mean?

These Days
by Rita Pam Tarachi

Pay My Rent
by DNCE

All in the Family
by Korn