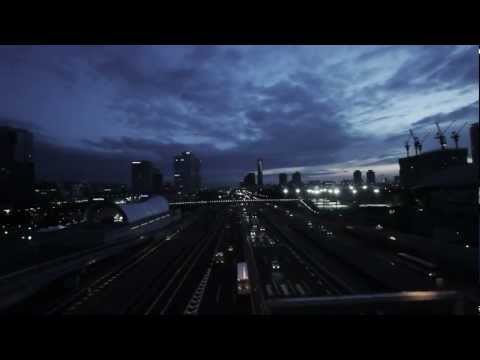 On Silvertown Way, the cranes stand high
Quiet and gray against the still of the sky
They won't quit and lay down though the action has died
They watch the new game in town on the Blackwall side

From the poisonous drains a vision appears
New circle of cranes, a new reason to be here
A big silver dome rising up into the dawn
Above the church and the homes were all the silver is gone

When you're standing on thin and dangerous ice
You can knock and walk in for citizens' advice
They'll tell you the where you can turn, where you can go
There's nothing they can tell me I don't already know

From Wikipedia: "Silvertown is an industrialised district on the north bank of the Thames in the London Borough of Newham that is currently undergoing a major £3.5billion redevelopment.[1] It was named after Samuel Winkworth Silver's former rubber factory which opened in 1852, and is now dominated by the Tate & Lyle sugar refinery and the John Knight ABP animal rendering plant."

What Does Silvertown Blues Mean?