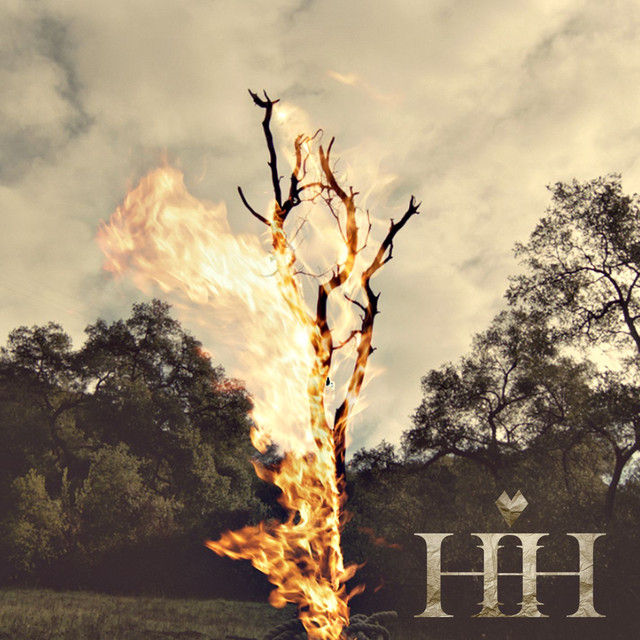 I can barely speak, black and white bed sheets,
I feel the air retreat, I know you're here with me.

Pressure on my lips, I'd die for just one kiss...
Wake, I can't resist, could I be dreaming this?

I know it's a bit of a far-fetched theory, but I believe that the story behind this song goes something like this: She had a boyfriend who she was extremely in love with, but at some point, he passes away, causing the girl to go insane with grief, believing that his ghost is haunting her (seen in the lines, "I know you're here with me" and, "You're in my heart, in my heart, in my head"). She goes on to elaborate on her depression, and then, at the end, I think she commits suicide (maybe why she was screaming in the end). Like previously stated, it's unlikely that this song was built around that story, but I think I'm comfortable believing it for now.

She is afraid to lose her mate. She is asking him how she could survive without him. She is sarcastic in saying that she would have to fake it with another man in the future. She can not imagine her life with any other man.

What Does Heart Heart Head Mean?