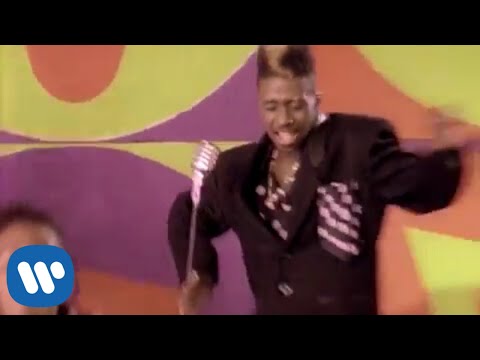 Well I stumbled on a picture kinda made me laugh
A photograph, what brought me right back to the past
When I was a youngster
Quite nerd type, that wanted to be amongst the
Older, bolder, colder crowd
With fat gold chains and strolled around
In tucked silk suits, hundred dollar Bally boots
Hat to a tilt and a felt substitute
Fashions my have seemed to have worked
But it seems I was a fake, and fakes look like jerks
All I could do is scheme
Hoping that one day I'll be on the top of the team
No matter how hard I tried, I'd just collide
With being a fool and an old guy
It didn't work, and that annoyed
And I asked myself why can't I be oneovdabigboiz

Now I remember one day in the 7th grade
A new girl came to school and I must say
I slid, skid, crashed and got a crush
On her and all other things seemed like a bluff
I wouldn't dare to speak, didn't say a word
Trying to be a big boy, I just became a nerd
Doubting myself, thinking I'm all sissy and all
Either I was too short, too shy, or too small
Which was a sign of ignorance
So I brought up confidence
The next day I'm panicking
Stiff as a mannequin
What do you know
She doesn't even show
But there's tomorrow, the next day she came
Arm and arm with some dude, with some gangster name
Hopes and dreams in a flash were destroyed
All because of the fuss of oneovdabigboiz

They all have eyes, they all have two feet
They used to pick their girls up but on a train we meet
Why can't I be a big boy I used to ask myself
And self said "Why do you want to be someone else
Why do you want to wear what someone else wears
Or get a cut, like someone else's hair
Or be seen in someone else's glare
You know what I'm saying (you're right)" YEAH!
I'll do my own thing speak my own slang
Be in my own swing, know what I'm saying
'Cause baby I'm a star
You know who the hell I are
It's paying off a lot
I had everyone rocking the streets and wanting the polka dots
It's OK, this life is I enjoy
And it's cool being Kwame, not oneovdabigboiz

Love You Like A Love Song
by Selena Gomez & The Scene