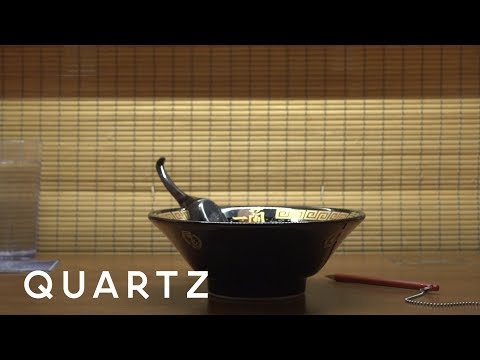 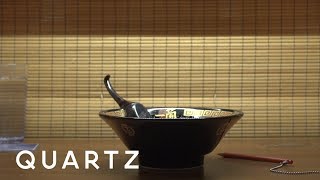 This is an introduction to the introspective introvert
Second guessing whenever he gets his thoughts collected in his verse
It starts awful and it gets worse, he stays dejected
Inspecting every word, aiming to remain objective
And get this, practice never makes perfect
But every second minute's dedicated to reworking verses
Rehearsing so he can be the person he believes in
He does it for himself, no ego needs feeding
His whole life his desires have been undermined
But at his first show his persona grows and comes alive

When I step to the stage, I pave the way to greatness
It's just a matter of time before I make me famous
They say I made IT like they think my name is Stephen King
I must be wise to the penny cos I'm an evil thing
If making paper is treason I need to see your king
Keeping it cerebral my achievements are unequaled
And I'm so multifaceted, I'm dodecahedral
Feeble people in cathedrals seeking peace from evil demons
See them squeak when it's revealed there's no creator only me
Reading through the scripture and they're pissed at the deceit
It seems to me they missed the sequel where I'm listed as the OG
I know you need me; I see you here most weeks
And when I'm done, well, you'll be roast beef

Music stops, and the show's over, finally
Most folk go home when those house lights vibrantly
Highlight the room and his mind retreats as he seeks to
Find a release from this heightened anxiety
Feedback suggests he should be packing better energy
But how's he meant to bring it when he's lacking credibility?
He doesn't come from the streets, he hasn't got money
He's got bars but they're not hard and they're not funny
They say: "Be yourself and aim to stay true"
He says: "I can't even convince me, so it's crazy to blame you"
The next day he's only vaguely the same dude
When he enters the booth and again the energy came through

Step outta my shadow, and then you'll catch my shade
I'm so fucking cocky I need two hands to masturbate
In fact today, I actively practised rap
And now my head is getting big, I need a handy-cap
I reckon I'm cleverly hitting the beat
I visit the limit of audible skill and I'm spitting them quicker than anyone ever, you better believe
I sit in the dark picking apart the lyrics and bars
Bringing a vision of clinical rhythms
I got a particular calibre hitting a level to set 'em apart
But fuck it, forget it, I'm fed up. The faces of friends seem to fade in the darkness
I wanna be winning, I'm willing to work, whatever the weather, regardless
I'm dicing with death and I'm dancing with destiny
Casually cutting the cancer that covers me
Sit in the sun and I celebrate: I'm suddenly seen as artist

What Does Introvert Mean?

In the End
by Newsboys

Told You So
by Drowning Pool

Pictures
by System of a Down

Hallowed Be Thy Name
by Iron Maiden