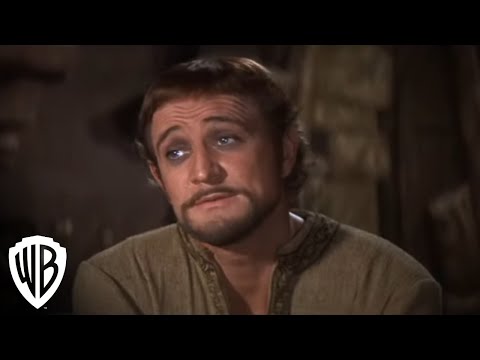 What Do the Simple Folk Do? Lyrics Meanings
by Richard Harris, Vanessa Redgrave

What Do the Simple Folk Do? Lyrics

What do the simple folk do
To help them escape when they're blue?
The shepherd who is ailing, the milkmaid who is glum
The cobbler who is wailing from nailing his thumb

When they're beset and besieged
The folk not noblessly obliged
However do they manage to shed their weary lot?
Oh, what do simple folk do, we do not?

I have been informed by those who know them well
They find relief in quite a clever way
When they're sorely pressed, they whistle for a spell
And whistling seems to brighten up their day

And that's what simple folk do, so they say
They just whistle?
So they say

What else do the simple folk do
To pluck up the heart and get through?
The wee folk and the grown folk
Who wander to and fro

Have ways known to their own folk
We throne folk don't know
When all the doldrums begin
What keeps each of them in his skin?

What ancient native custom
Provides the needed glow?
Oh, what do simple folk do?, Do you know?

Once, upon the road, I came upon a lad
Singing in a voice three times his size
When I asked him why, he told me he was sad
And singing always made his spirits rise

So that's what simple folk do, I surmise

Arise my love, arise my love
Apollo's lighting the skies, my love
The meadows shine with columbine
And daffodils blossom away

What else do the simple folk do?
They must have a system or two
They obviously outshine us at turning tears to mirth
Have tricks a royal highness is minus from birth

What, then, I wonder, do they
To chase all the goblins away?
They have some tribal sorcery you haven't mentioned yet
Oh, what do simple folk do to forget?

Often, I am told, they dance a fiery dance
And whirl 'till they're completely uncontrolled
Soon the mind is blank and all are in a trance
A violent trance astounding to behold

And that's what simple folk do, so I'm told
Really?
I have it on the best authority

What Do the Simple Folk Do? Meanings

Post your thoughts on the meaning of "What Do the Simple Folk Do?".

What Does What Do the Simple Folk Do? Mean?