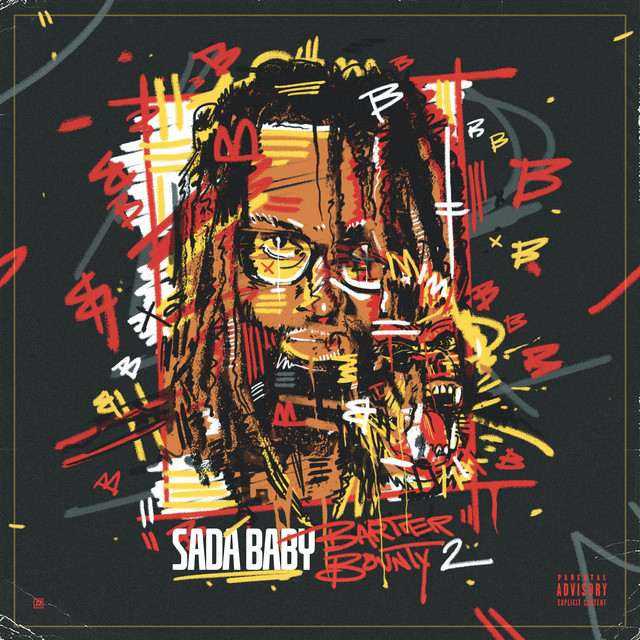 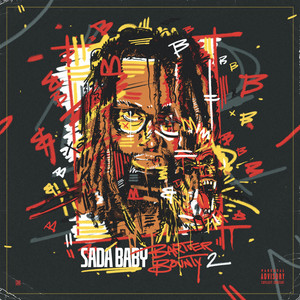 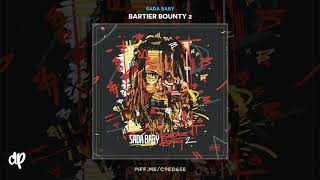 I play the keys, ah, ooh
I play with the, ayy, ayy, like Rebillet
Like I'm Marc Rebillet, uh

Playin' with the keys, Marc Rebillet, huh
Ballin' since they paused the NBA
And I mean I been ballin' 'fore they paused the NBA, mm
I'll off a nigga if he in the way
Fuck your offer, boy, you soft as fuck, don't care 'bout what you say
Sauce Walka told me I can knock a bitch until she break
I need to see an opp get dropped just to make my mood right, hmm
I'll hit an opp bitch if she do it right, huh
Never mind, can't be slime, like a Skuba life
Perc-10, Perc-10
Perc-10, Perc-10, fuck her friend in the morning
Hey, red bandanna, huh, wrapped 'round the tool right
FN, my hand, mm, make it shoot right
He stepped in, so we left him at the red light
Should've mind his business, nah, now he dead like
Uh, mm, like nothin'
Ain't shit comin' out a deceased motherfucker
Skuba Steve, Deep End, Deep Sea, motherfucker
DB, Blood Gang, send a nigga off a diving board, huh
If he pull up in my bity, we gon' rob him for it, huh
If he pull up and you with him, then you dyin' for him
You in this shit for the smoke, know you signed up for it, huh
Know I signed up for it, make him spend time at the morgue, yeah
Hmm, we on all that
Bought my nephew a cap gun and a ball bat
He gon' aim it at your stepson lil' small hat
We on pure bullshit, what you call that?
Terrorize your squad, hollow tips make 'em fall back
I mean Terror Squad them niggas, bullets make them niggas lean back
You gon' see my silverbacks 'bout them greenbacks
Kidnap a nigga whole gang, get your team snatched
Target practice with his head, we gon' beam that
Infrared, yeah, with the lead, niggas need that, ooh
Rapid fire on that bitch, make him bleed fast, ooh
I'll put a bunch of money on your cheap ass
Kill a nigga on Live, want the feedback, ooh
Like how it look when I rack it and I squeeze that, ooh
Did it look like I was playin' with his weak ass?
Or did it look like I was tellin' buddy, "Keep that?" Ooh
Bitch, did it look like I was playin' with whoever?
I ain't playin' not never, I got M's, I got metal
I got niggas in the backyard waitin' with the shovel
And I got niggas on the block with the chop 'bout whatever
I got niggas on the block with the bhop 'bout whatever
If you pop out, get knocked out, we'll knock down whoever
We see your top, you an opp, you get the Glock, we gon' wet him
Hmm, get your bitch, huh, top cropped on schedule, hmm
I don't see myself sparin' not a nan' nada, huh
'Specially since I became Rubber Band Sada, huh
I got beef with a burger, knock the ham out him, huh
He a lame, he'll get murked, ain't shit to say about, huh
Treat the whip like Van Dyke, take the K up out it, hmm
Treat the trunk like Degrassi, take the Drac' up out it, yeah, hey
Hmm, on God 'nem, huh
He can't hide from this shit, we gon' find him, hmm
We did homework on that nigga, we gon' time him
Do the math with my .45, then divide him
Get the science from my old-head, dissect some shit
Burglar bars on the foreign whip, protect some shit
Hang my arm out the middle of 'em and wreck some shit
Call a spade a spade, I'll swing and deck some shit
Give your bitch one night, fun pipe, I'll make some shit, duh

Post your thoughts on the meaning of "Sliver Back".

What Does Sliver Back Mean?