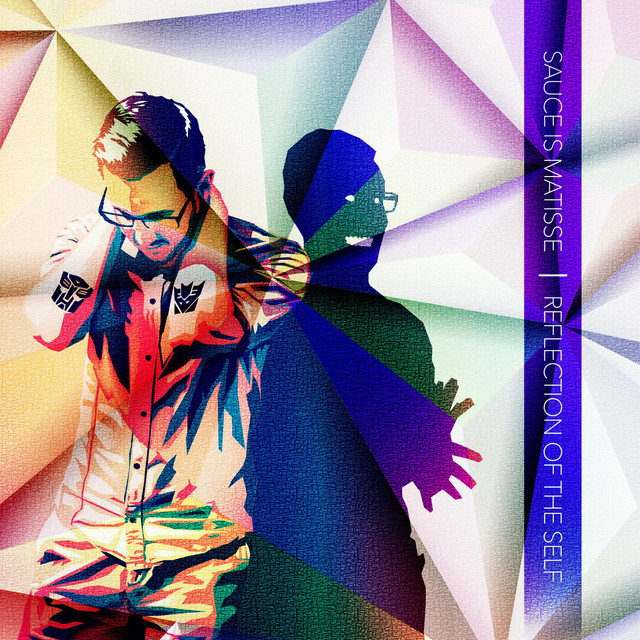 Reflection of the Self
1

Look
I'm pretty sure my father told me not to do this at one point or another
But just try to think of it this way: this is how I can apologize
I'm sorry

They say a dream is a wish that a heart makes, so what is a nightmare
My memories severed, apparently everything's something when nothing is right there
In my night terrors, me and Matisse, I believe I'm breathing my life's air
But I'm quite scared, right to the fight or to flight, I might be all right
But I've been a bad son, yeah I've been a bad son
And I'm wondering why they love me when nothing's what Matt's done
I'm aware that my lack of care and sincerity's mad dumb
But every glaring similarity scares me in action, run
You bet I've been errant, so what is a family, huh?
Compare it to parenting, parents are married, embarrassing, bear with me
But I've been arrogant, I'm aware of it, and I'm scared to appear as a heretic
Cuz I've been fairly unfair in my wariness where I let irritants bury my heritage, uh
No I don't deserve this life, I'm so imperfect, right
See I'm no assertive type, I'm below the fervent hype
You say I'm wrong, and you're almost certainly right
Sometimes I worry about the worth of my own maturity's life, so I make believe

I'm make believing that all my past hadn't happened, nah
And I'm make believing I've made it past all my past sins, ah
Yeah I admit that I've had this habit of acting passive
I've been so mad that I pit what matters against the madness in my passions, ah
I've been a fool, I've been a fool and I know it
Defiant and moody but mindful of viewers, so you woulda knew if I showed it
The more I'm secluding myself in reclusive entombment, the more I forego
I'm removing the boy that you knew as a youth when I grew up as selfish, ignoring emotion
I tried to leave and I landed somewhere East of make believe
Somewhere that I could dare to be the careless Tisse I claimed to be
A change of people and pace, and even scenery
Painfully embarrassed of my glaring lack of character
So label me a loser, label me ungrateful
I've been chained to these mistakes ever since the day that I done made them, out the gate
And I can't negate what I've been perpetuating, nay, I'ma stay, hey
But I guess that I can't complain if I take a leap of faith, so I'll make believe

Post your thoughts on the meaning of "Prodigal Son (Make Believe)".