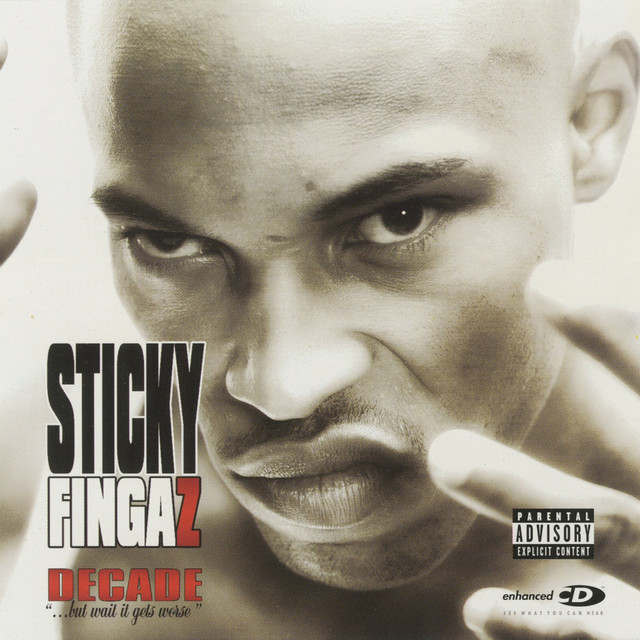 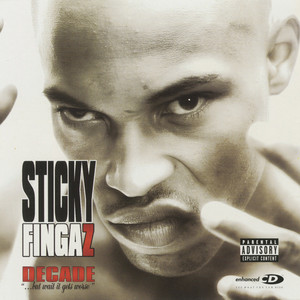 Decade...But Wait It Gets Worse
2 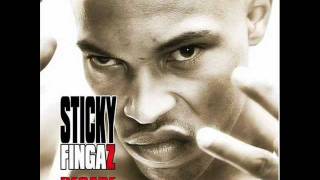 [Chorus]
[Sticky Fingaz]
Yo, where the money at? I don't know
What? You better tell me where the safe at, I don't know
Don't say that one more time, I ain't playin that, I don't know
Ugh, that's the last straw, cocked back the four, put his brains on the wall
I'm in the club and, I don't know, if these little groupies is givin it up
I don't know, should I try to spit game to her friend or just her?
I don't know, what the hell I told her
Though I took her home by the morn', ended up with both of them

Post your thoughts on the meaning of "I Don't Know".

What Does I Don't Know Mean?

Tears In Heaven
by Eric Clapton

Keep Away
by Godsmack

This Is the Last Time
by The National