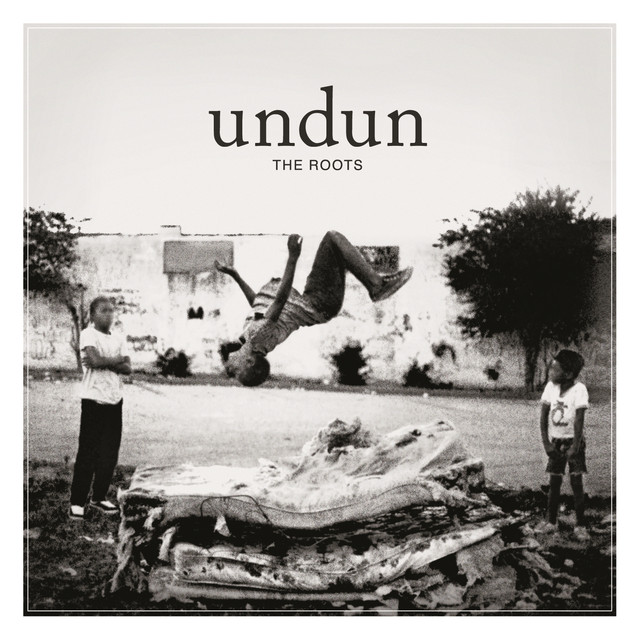 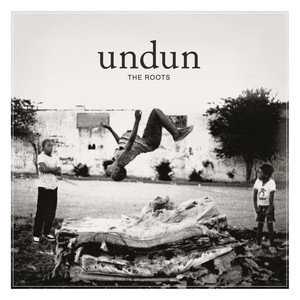 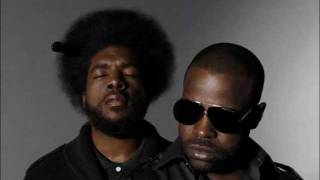 Yo, the spirit in the sky scream homicide
But it was time to ride on some niggas funny talking
If too much money talking
We make em economize
Real rap, no tale spinning, such is the life of a
Kam-I-Ka-Ze pilot
We wilin' out of control until we all make the funny papers like Comic-Con
Feared in all streets so, if you ever see me out in y'all streets
Find another one to occupy
I never hope for the best
I wish a nigga would
Turn around and walk away
I wish a nigga could
Listen to my instincts and say fuck the rest
But once you've had the best better ain't as good
Weak heartedness cannot be involved
Stick to the script, nigga, fuck your improv
Like the samurai
The street's Hammurabi Code
Play your part, shut the fuck up, and do as I was told

Not a thing I fear besides fear itself
This is clearly a lesson learned for someone else
Reach for the crown of thorns upon the shelf
Cross around my neck
I've been taught by stealth
Capture this moment in time, it's a smash and grab
And where my party people y'all finna have a blast
You say goodbye, I say hello first and last
Hello hello, Now all of y'all elevate your glass
To an example of what time will do to you
When those nameless things just keep on eluding you
When shit is new to you and lies is true to you
Words of suspects-usual, coming though to you
Man, I guess if I was ever lucky it was one time
Then I went missing looking for the sublime
A nigga stayed low, left the ladder unclimbed
Time after time, verse blank, the line un-rhymed

You ever wonder what's the big fuss
For everyone be on time
What's the big deal, why do they feel
The need to have us marching on line
Feeling unlucky and if I'd ever got lucky it was one time
In this crazy world

I wonder when you die do you hear harps and bagpipes
If you born on the other side of the crack pipe
Niggas learn math just to understand the crack price
Then drive in head first like the jack knife
Cause out here, yo you niggas can't belly flop
If you wanna make the noise inside your belly stop
One time means being on the front line
Being on the front line means ducking one time
The pendulum swinging my way, couldn't be more blind
Niggas talk to the cops? Not even one time
Cause we all going down just like the sub prime
Or a cheap ass half gallon of Ballantine
But hopping over gates to escape is sublime
Then through the alley way and down to the sub line
Tales from the streets
A life of high crime
To make it to the bottom
Such a high climb

Post your thoughts on the meaning of "One Time".

What Does One Time Mean?