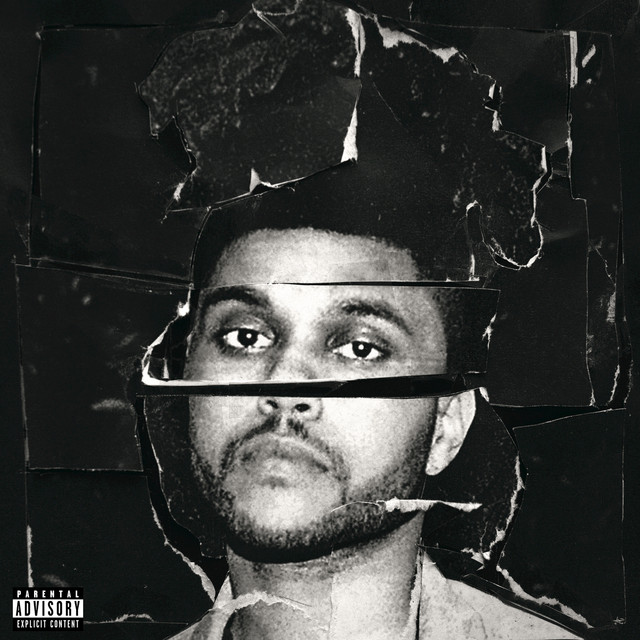 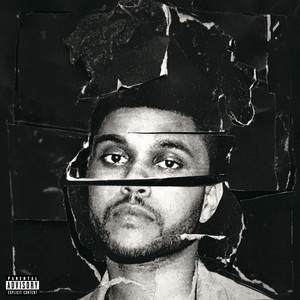 In The Night Lyrics Meanings
by The Weeknd 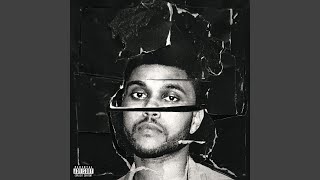 In The Night Lyrics

And I know (know) that she's capable of anything, it's riveting
But when (when) you wake up she's always gone, gone, gone, oh

And I know (know) that she's capable of anything, it's riveting
But when (when) you wake up she's always gone, gone, gone, oh

In The Night Meanings

This song is about a female, (She) who was raped, most likely in a sex slave ring, and sold. (She was young and forced to be a woman, young and all she had was the city) She then, was sold to a strip club/works at a strip club.(The entire song) After years of experience, she knows not to get attached or her emotions will boil up(When you wake up shes always gone) She then continues this path(She'll never walk away) since it's the only path she knows.

The weeknd and another guy seem to be talking about a woman they're both involved with, the female subject of this song. She was sexually abused as a child (she was young when she was forced to be a woman,) and has never recovered from it. She's now a stripper who dances to the same song her abuser sang while raping her (he sang a song when he did it.) The emotional damage from her rape has turned her into a sexually wild and promiscuous person (she's capable of anything, it's reviting.) It has also made her incapable of loving someone and cold hearted ( in the morning she's always gone.) The weeknd has made his peace with his relationship with the stripper (I don't mind) but the other guy seems to feel used by her and is being judgemental. The Weeknd tells him he shouldn't be and then explains her story (I don't think you understand.) It sounds like he wrote this for someone he knows that really was abused. So many victims of child rape end up as co dependents, strippers, porn stars, promiscuous and emotionally bankrupt. The rape changes how they see themselves, and not for the better

The song is about a girl who was molested when she was younger, now shes grown older and is incapable of love. Shes a stripper, henceforth the "dollar bills and tears". She doesn't know how to deal with life other than how she is living now.

As far as I know, he wrote this song in Marilyn Monroe's old bedroom? And when I hear it, I do come to think of Marilyn Monroe. - "Dollar bills and tears keep falling down her face" Fame nor money can solve her internal problems. So she depends on love (or something that looks a lot like it) to solve those problems of her own. It' can't - it's not his problem - it's hers. "But when you wake up she's always gone" - could probably refer to Marilyn's early death. It also reminds me very much Michael Jackson. Billie Jean or something, I don't know. So it could also be about a groupie.

Is there anybody around who can testify that a woman has slept with him and left before he even wakes up in the morning? Or even, is there a girl out there who can confess she has done so? Because I firmly believe, it's a TV/Cinema introduced concept...

Unfortunately, things like this are not uncommon. 99% of prostitutes/strippers have a history of some type of abuse (usually sexual). Because of this, they lose their self worth and it's easy for others (like pimps) to prey on their vulnerability. If anything, the cinema downplays the scope of prostitution/stripping by making it seem like the only girls that do that are whores that just like attention which can't be farther from the truth.

Yes, there are women like this song describes, my sister being one of them. She was removed from my mothers home during a custody dispute because of allegations of abuse. In a broken system, unfortunately it worked to some extent. Though her fathers family did not gain custody, my mom did lose custody. She was shuffled through 5 foster homes in 3 years before she was finally adopted at 5. In two of those foster homes she was raped and molested repeatedly. Needless to say these experiences made her incapable of love, she could only use people the way she was used. She started stripping at 18 and was selling her body by 20. She never stuck around for "the morning". She abandoned her fiancé and her two sons when the youngest was only 6 months old to go back to stripping and prostituting. Two more babies were born to her by men she didn't even know. She moved with the two children she had to New Orleans so she could make more money being a prostitute. One month later her body was found in an abandoned building with her throat cut. It was her 28th birthday. Her name was Erin Ball and the case is still unsolved. So no, women like the one described are not a concoction of Hollywood.

What Does In The Night Mean?

A Place In The Dirt
by Marilyn Manson

I and Love and You
by The Avett Brothers