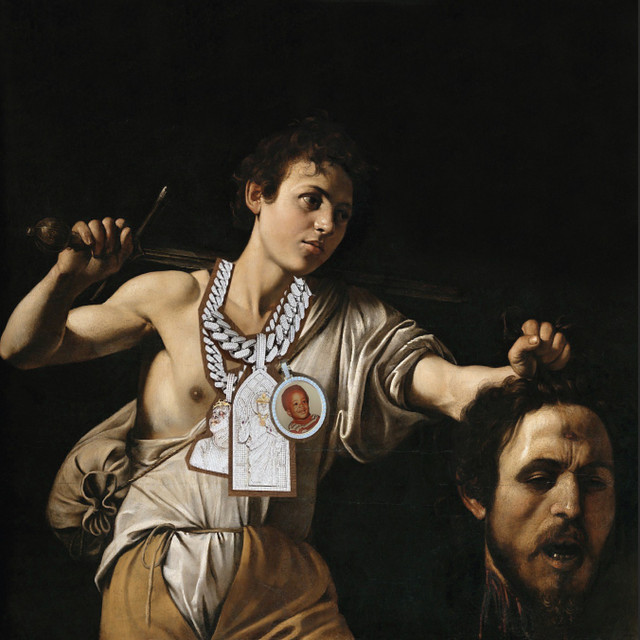 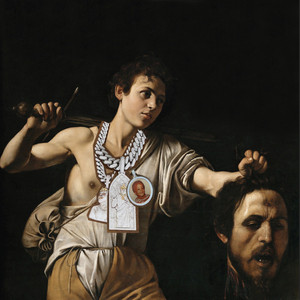 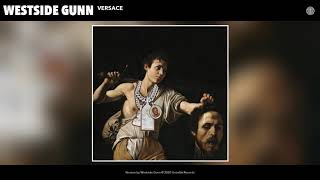 Ayo, keys movin' (ah), fiends droolin'
Dope spoons blacker than Volvos
What color tops we use in shootouts in cherry DeLoreans (skrt, brr)
The pole with the cooler, everybody gotta go one day
But you goin' sooner (doot, doot, brr, doot, doot, doot, doot, doot, doot, brr, brr)
Figure Four cologne, my wide-bodies lookin' gorgeous (ah)
Starin' at a millionaires, his neck cost a fortune
Margiela at Jummah, the half-roof Porsches (skrt)
Ayo (ah), neck Lorraine, full-length mink at the Sabres game
Bullets made him drop thirty pounds, he should've tucked his chain
(Boom, boom, boom, boom, boom, boom, boom, boom)
Caught him by the Utica station, niggas pacin' (boom, boom, boom, boom, boom)
Hid the forty by the Oak Room, winnin', did my one-two (ah)
Chloe, what you drinkin'? Make sure my bottle's gold
Gator bites, I been poppin' those, gettin' tens down in Pompano
Who fuckin' with me? That shit impossible
Ayo (ah), niggas tryna do the knowledge
I chose the feds, said fuck college
I parked the Rolls on College (skrt)
Got the stove with the rose gold pilot, peep the science (ah)
On the island and we cookin' work, the violence
Brick on coke pioneers, imagine laying on the cot
Haven't seen your fam in years (ah), lookin' at old pics
Droppin' tears, my old celly live like that (ah)
Inshallah, I'm never goin' back (never goin' back)

What Does Versace Mean?