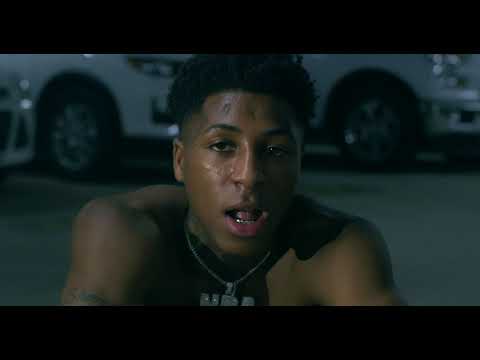 Until Death Call My Name Reloaded
1 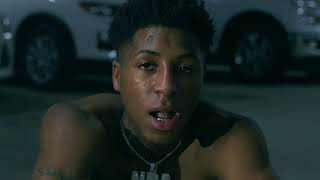 Without no coat I was walkin' and meditatin' in the rain
Reminiscing about bein' in prison, I was locked in them chains
Without no drugs I was workin' and stimulatin' my brain
I ain't gotta act how I was actin', everything done changed
I was missing out on plenty shit, just watchin' time fly past
I was broke, down on my dick, I had to get me a bag
Havin' shootouts broad day and we runnin' from task
I put my flex down, never sit down, I told that bitch I'll never stand down
Creepin' on your block with a hundred rounds
Go to shoot and try to run
Hop out the whip and we gon' run you down
Shoot him dead up his head, knock off his dreads
Now he can't make a sound
Kill him where he stand, we live by law and we gon' lay it down
Tell me he want smoke, 187, that's that same shit
.357 send you to heaven, knock out your brain quick
Sippin' on this drank, RIP Fredo, this that bang shit
Doin' the same thing, time pass, got a bitch with a fat ass
I told her turn around and bust it open
That Soulja Slim, that C Murder, come in the tank just like No Limit soldier
I'm poppin' X so I'm steady rollin'
Say he a gangster, got his chest out
When I hit him with this Glock I bet I fold him
None of these niggas ain't never play with me
Play with me, I bet you see
Fuck that Twitter beefin', you want beef, I pull up where you sleep
Bitch I'm out the North, 38 Baby, I come from the streets
Two clips on that chopper for to stretch you when we fuckin' meet
Got 'em all boxed in at the location, the police movin' in
People tryna catch me with a pistol just to turn me in
Same shit you did to go to jail, don't do that shit again
Bitch I'm screamin' fuck you, never change, thuggin' to the end
I got a question, tell me what these niggas hatin' for?
Why they steady sayin' the gon' snatch my chain though?
You want to rap, how you gon' think without a brain though?
Take gunpowder out a bullet, put some crack, now this that 'caine flow
I'ma hit 'em with this bitch and watch 'em overdose (shoot 'em up yeah, yeah)
I'ma hit 'em with this bitch and watch 'em overdose (fill 'em up yeah, yeah)
Overdose, I kill 'em slow
What's the 4-1-1, they know I be, I be 'bout whatever
You ain't got no bodies, you ain't 'bout it, boy you are not a stepper
You play with me, bitch ain't no hidin', ain't nobody can help you
Send your ass to the devil, in envelope like a letter
Got an FN with a clip with different colors up in it
It's all brass like a penny, only see fire when I spit it
I ain't shoot this bitch in a minute, a nigga play, he can get it
Double G, that stand for gang, you niggas know how we livin'

What Does Overdose Mean?