Remedy (US rapper, Wu-Tang affiliated) artist from Bluford, Illinois, United States. According to our records Remedy has recorded approximately 43 music tracks and released 2 albums since the beginning of his musical carrier in 1990.

Education
by Remedy ft. RZA, Children of the World

49
6
Muslim and a Jew
by Remedy ft. RZA, Cilvaringz

14
8
Cure for This
by Remedy ft. Sweetleaf

0
5
Words to Live By
by Remedy

11
10
HipHop Music
by Remedy ft. Children of the World

That's all the Remedy songs we got.

That's all the Remedy albums we got. 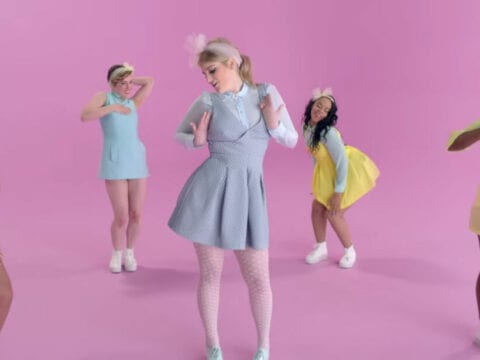