We analyze songs to find the meaning behind them and give interesting facts about the artist and the lyrics. 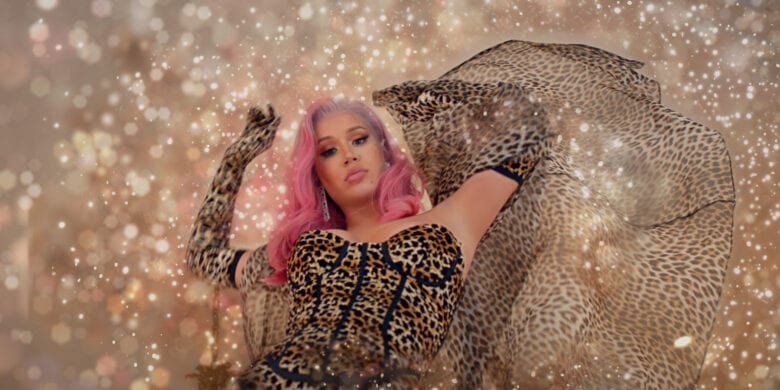 Alan Walker, Sabrina Carpenter, and Farruko team up for a new hero anthem entitled "On My Way". Based on a futuristic Alan Walker and Big Fred production, the song blends English and Spanish perfectly to express that feeling we all get before doing something that’s right, even if it paralyzes us with fear.

One of the most nonconformist rappers in the game enlists Travis Scott and Offset for a banger under the name of ZEZE. Below we’re going to find out what Kodak Black wants to tell us in his latest single. The song starts with Travis Scott giving us a small introduction... END_OF_DOCUMENT_TOKEN_TO_BE_REPLACED

Eminem and Joyner Lucas Share their Frustrations in Lucky You

Hip Hop heavyweight Eminem teams up with new sensation Joyner Lucas to express his disagreement with the current state of the music industry in his latest studio effort 'Lucky You'. The song tackles topics such as Em’ being overlooked in the current music scene and Joyner still struggling to receive his recognition despite putting out solid studio records such as 'I’m not racist'. Below we’re going to break down the exact meaning of their verses from 'Lucky You'.

New wave mumble rapper Lil Pump teams up with Hip Hop veteran Lil Wayne for a new Ego Rap anthem entitled 'Be Like Me'. Produced by Chris Barnett, the song details the characteristics that separate Lil Pump from the rest of us while everyone gets a taste of the young rapper’s lifestyle from his own perspective.

Ariana Grande Wants You to Break up with Your Girlfriend

Ariana Grande’s third official single of her upcoming album talks about a love triangle where the singer comes up with an easy solution to fix everything for her own convenience. Let’s see what break up with your girlfriend, I’m bored is trying to tells us by analyzing the lyrics.