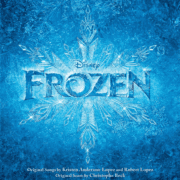 “Let It Go” became the most famous song in the original soundtrack of the Disney animated film Frozen in 2013, written by husband-and-wife songwriting team Kristen Anderson-Lopez and Robert Lopez. There are so many song interpretations that have surfaced on the Internet. However, can you imagine how the song “Let... END_OF_DOCUMENT_TOKEN_TO_BE_REPLACED 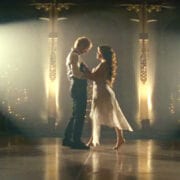 Released in October of 2014, Ed Sheeran’s “Thinking out loud” was set to be an instant and successful hit (which it did). With its linear but sweet and rich melody that progresses in a pleasant and natural way, this song tells a classical love story, yet being apart from conventions... END_OF_DOCUMENT_TOKEN_TO_BE_REPLACED 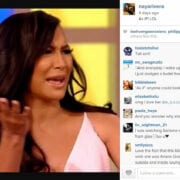 It looks like rapper Big Sean is calling out one of his “evil” exes – with the help of a new girlfriend, Ariana Grande – in his new song “Research.” In the songs, he raps about an ex having “evil” in their eyes and acting like a “cop” by hacking into his... END_OF_DOCUMENT_TOKEN_TO_BE_REPLACED 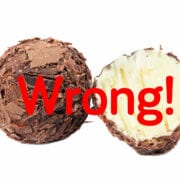 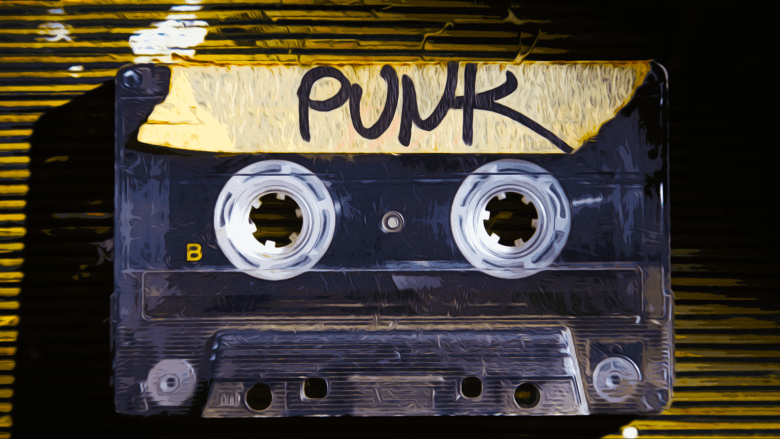 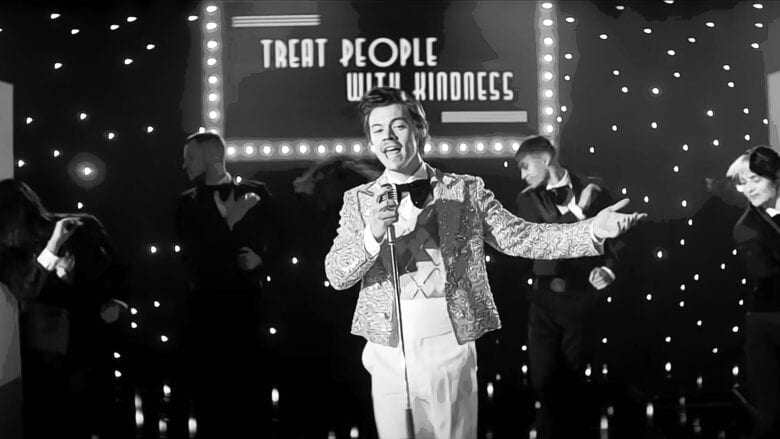