“Let It Go” became the most famous song in the original soundtrack of the Disney animated film Frozen in 2013, written by husband-and-wife songwriting team Kristen Anderson-Lopez and Robert Lopez. There are so many song interpretations that have surfaced on the Internet. However, can you imagine how the song “Let it go” would be if you have not seen the film? Let me put it this way, just like every song ever written lays a story behind it.

In the song “Let it go” the writer wrote how incredibly lonely she feels, that there seemed to be no one else having the same solitude she is having and though she tried to conceal the emptiness, it piled one atop another.

There is an inner voice in her that says don’t let people see how weak you can be because she has to stay kind, preserved and gentle in handling herself as she is expected.

Until she realized that her heart and soul have tolerated so much pain in fraught to be the perfect person she is not, that she had put aside her happiness for the sake of rules and restrictions.

When she finally acknowledged that her weakness is a part of her individuality and let go of doubts, fears, limitations, and deception, she embraced how she is wholly, and it made her feel free and strong.

The Deeper Meaning of the Bridge

The most interesting part of the song is the bridge which almost explained why she felt all her life is trapped in a four-walled room of royalty and desolation.

My power flurries through the air into the ground My soul is spiraling in frozen fractals all around, And one thought crystallizes like an icy blast I’m never going back, The past is in the past!

Her strength increases and every time it does she shatters and buries it because of the fear of tragedy. Her Soul is gaining strength in the coldness of the people who have judged her and made her mislead herself into believing something she is not.

And every-time she thinks of how she has lived a pretentious life it makes her want to overlook the past and finally think of her future. Let go of the restraint and just live in acceptance, making her weakness her greatest strength. 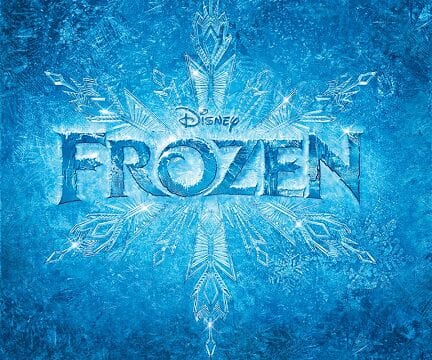 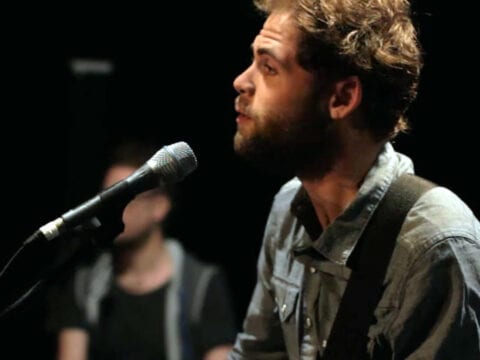 The Interpretation: Let Her Go by Passenger