Dying for Hozier: A Look at “Take Me to Church”

The narrator of the song worships his lover as a Goddess or Supreme Being but makes a clear effort to contrast her essential qualities with those of religion. For example, the song opens with the line My lover’s got humor / she’s the giggle at a funeral, establishing her as an essentially joyous and inspiring part of the narrator’s life while demonstrating that her playful qualities are diametrically opposed to the idea of religious ceremony (giggling at funerals, after all, is typically cause for concern). His fondness of her is further expressed through similar allusions to religious traditions, stating that she is worshipped in the bedroom and implying that she is the last true mouthpiece of God or holiness. Clearly, this is no Sunday service to which to bring the family.

Essentially, Hozier is conflating the idea of Heaven with the ethereal pleasure of sexual satisfaction, which is a rare, but not entirely unique theme in some moments of art, literature, and song. Though he doesn’t come right out and use the word “orgasm,” Hozier does allude to a deathless death and his desire to give his life to his lover. Though these morbid lines may seem out of place, they actually allude to the French idiom la petite mort, or the little death, which is often used to describe the transcendent and euphoric release of the orgasm-the idea that someone has reached such a heightened state of ecstasy and rapture, that they have depleted some of their own life force by virtue of being so close to Heaven.

NOTE: That does not mean it is okay to say I want to make you die to someone you are attracted to. DO NOT SAY THAT TO ANYONE!

If the lyrical content isn’t your thing, at least try to appreciate its deep, dark, and heaving melody. The echoed and staggered instrumentals tip their hat to Cohen’s “Hallelujah” in between the song’s stormy chorus breaks that seem to breathe in the listener’s ear. Whether sex, hugs or rock n’ roll, this song has something to offer even the most conservative church-goer.

If songs about conflating transcendent, religious themes with sexual ecstasy are your cup of tea, check out Pedro the Lion’s “Rapture.” Though a touch was more explicit, the song ruffled more than a few feathers with its lo-fi celebration of sex as the rapture from the Christian mythos.

Watch the “Hozier – Take Me to Church” music video

Dying for Hozier: A Look at “Take Me to Church” 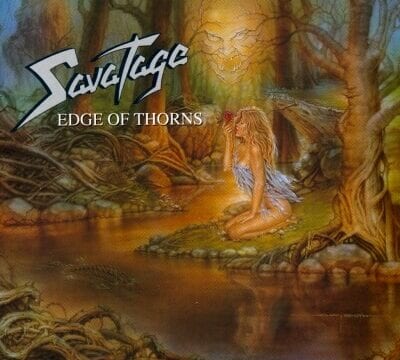