I Bet is the latest single by R&B singer Ciara. Hitting the charts, we bet you’ve heard “I Bet”. It’s been a critical and commercial success, after all. But what’s it about? Is it another piece of fluff, or is there a deeper meaning in the song’s lyrics?

One of the reasons critics have loved this song is because of how personal the track is. Ciara was engaged to rapper Future, and Future cheated on her. As you expect, she broke up with him. I bet that’s quite an emotional impact for Ciara, especially since they have a child together so naturally, she’s going to pour her heart into her latest single. And it shows.

The song opens up with the notion that Future won’t realize what he had until it’s gone.

It’s your average notion that people think the grass is always greener on the other song. After the first verse, the gloves come off.

Ciara begins putting personal details about the relationship in the song. She points out that she’s been suspicious of him and gives a few examples of why. So I’m s’posed to believe that it’s Felini’s calling your phone? I’m s’posed to believe that they’re asking’ you if you’re home? Felini’s is a pizza place, and him saying he’s getting calls asking if he’s home from a pizza place is a poor lie in of itself.

Ciara, near the end of the song, denies that Future is essential for her life. So you bought me a car, he can buy that too. I can take care of myself and I can find someone. Being rich, Ciara doesn’t exactly need his money and can find other people to support her as well.

However, in the end, she mourns the loss of Future. Right now, it’s killing me/Cause now I have to find someone else/When all I wanted was you. That’s a bit contradictory, isn’t it? That’s how breakup works. We act like we don’t need the person at first, but then realize that we do. Besides that, Ciara more than likely loved the man and wanted him to be a good father figure for their kid.

It’s quite upsetting. But one good thing about being an artist is that you can turn those emotions into art, and Ciara did just that. 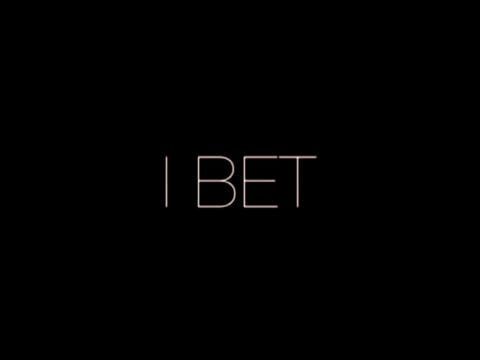