Spice (Grace Hamilton) is a well known Riddim artist from Sierra Leone, and was born on Friday 6th of August 1982. According to our records Spice has recorded approximately 240 music tracks and released 2 albums since the beginning of her musical carrier in 1967.

Pay For It
by Konshens, Spice, Rvssian

POP OFF
by Spice

0
2
Mine Mine Mine
by Spice

0
17
Beauty and the Brain
by Spice

0
4
Nuh More Than Yuh
by Lexxus

0
6
Cyaan Manage It
by Spice

0
7
Tun It up Louder
by Tanto Metro, Devonte

That's all the Spice songs we got.

That's all the Spice albums we got. 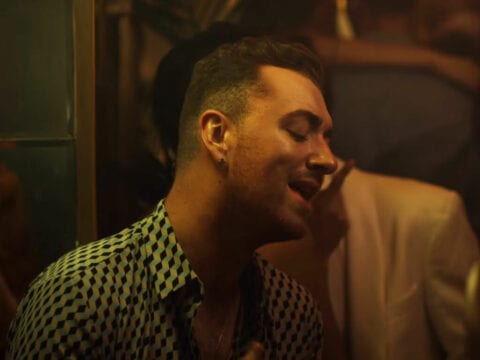