Topic (german DJ, producer and musician Tobias Topic) artist from West Covina, California, United States, and was born on Monday 23rd of March 1992. According to our records Topic has recorded approximately 254 music tracks and released 3 albums since the beginning of his musical carrier in 2000. We have a collection of 18 song lyrics by Topic for you to explore.

Breaking Me
by Topic, A7S

Talk To Me
by Topic, Mougleta

In Your Arms (For An Angel)
by Topic, Robin Schulz, Nico Santos, Paul van Dyk

0
3
Why Do You Lie To Me - twocolors Remix
by Topic, A7S, twocolors ft. Lil Baby

0
6
Why Do You Lie To Me - Besomorph Remix
by Topic, A7S, Besomorph ft. Lil Baby

0
5
Up and Away
by Topic ft. Marco Minella

0
7
All This Time
by Topic ft. Lili Pistorius

That's all the Topic songs we got.

That's all the Topic albums we got. 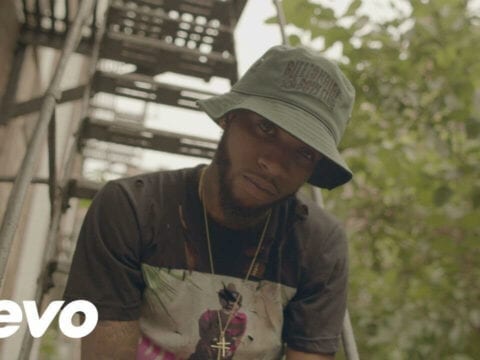