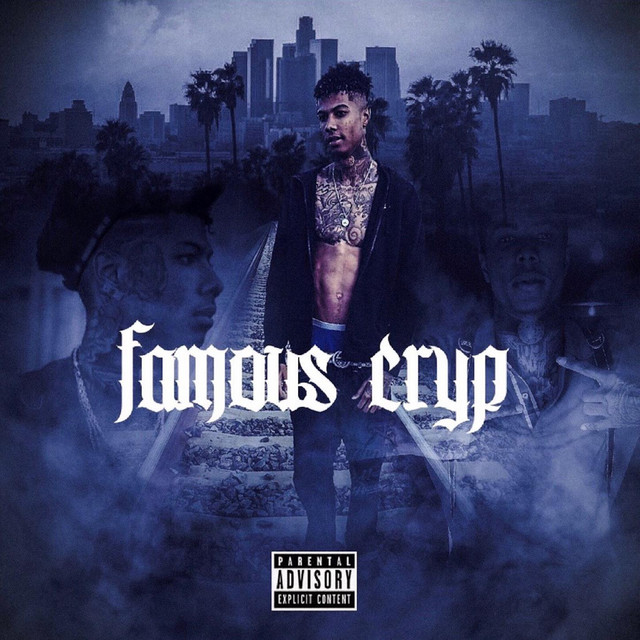 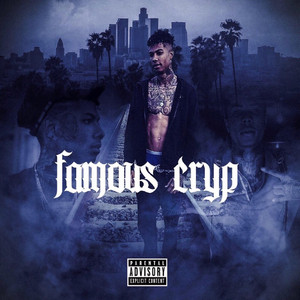 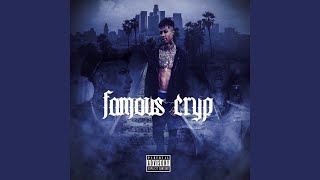 I had to wake that bitch up, she was 'sleep on me (wake yo' ass up)
Yea aight, look at me now, lil' baby
On the dead locs
Fuck a nigga talkin' 'bout?
Tough on the 'Gram, bet you the .223 make him walk it out
On the dead locs
Keep a lot more for the snakes
'Cause the hate be so real
And the love be so fake
On the dead locs
Think of a circle, Paid N Full is what I see
Never leave your mans out (everybody eats)
On the deadlocs
Bitch I'm riding solo 'cause in every circle there's always a motherfuckin R.I.c.o.
On the dead locs
Blueface baby
It's a unexplainable feeling
My name bring out the city like a county building
They say this fame shit change you
But all I see is the fame changing the people around you
Blueface the flyest baby
You better use your time wisely (yeah ight)
This will be yo' only chance
Bitch, you better surprise me (yeah ight)
Bitch better do some magic

On the dead locs
I'm the type to take a bitch mind and help the bitch find it
(Look bitch, you mind over there) (damn, I left her mind at home)
On the dead locs
Get my nut, throw a cover over a bitch head, poof
Girl, where Blueface go? I can't find him
Bitch I'm in the wind
Blueface race yo' nigga, Toyota versus Benz
On the dead locs
This an appointment I don't date, bitch, period
These bitches only fucking for the experience
On the dead locs
Janky Yankees in the schoolyards
Can't nobody save you when it's time to go up in that backyard
On the dead locs

These niggas real tough for the 'Gram
But in your section, you's a mark
This lifestyle require a lot of aggression
And a lot more heart, yeah aight

Damn cuz, they really wanted a part two
To the same song
That's like a encore, I'm a sensation
I know these bitches love how I start the song
Like I'm finna sing with The Temptations

Post your thoughts on the meaning of "Dead Locs, Pt. 2".

Bang! Kick Back & Tweet With The Birds
by Shamz

Can I Play With Madness
by Iron Maiden

You Make Me Wanna...
by Usher