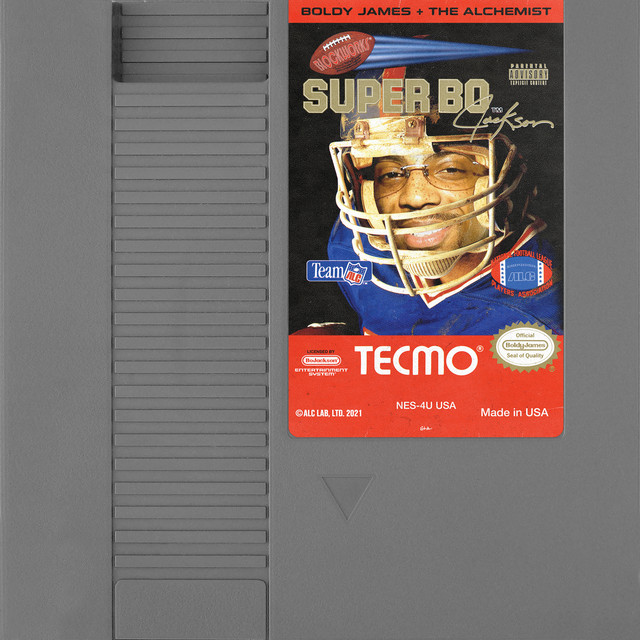 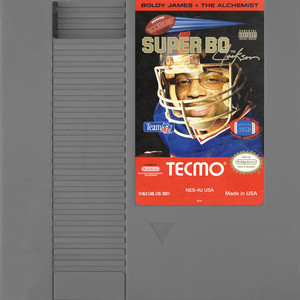 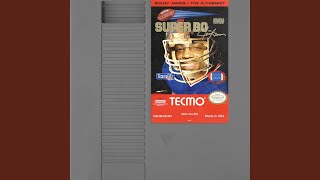 Where we at with it, Ali?
It's ConCreatures
Blockworks, let's get it

Was hoppin' out that black van (like the A-Team)
Them hard times had a nigga in all black, robbin' like I was Batman (yeah)
Heard he sittin' on a pack, bleed him like a Tampax (brr)
Run up in his pad, a nigga spizz gettin' ramshacked
Last pill I took, went on a bad trip (We thought)
But the man from my dark past'll leave you in the past tense (uh)
Spot off a crack spit, we cop them crashed whips
Weigh the work wet, let it dry Off on the napkin (skrrt)
Chauncey wanna Billups, Chucky wanna Atkins (227)
Cuttie doin' twenty dollar fill-ups, swipin' on the platinum Mastercard
Head nigga back in charge, slap you with a hundred large
Mirror in his back pocket, he just practice lookin' hard
Whippin' crack up in the pot, cookin' up in pickle jars
Had a drive-through trap on West Grand Boulevard
Doggy just a yes man, I heard the nigga took a charge
Over some merch, lift up his shirt, can see the bullet scars
Just took the staples out his stomach 'bout a month ago
He took off with a cake and we chopped up his mother bungalow (skrrt)
Got snatched up by the detectives, wanna know what I know
We only let off fifty, but this clip come with a hundred more
Servin' all the clucks in the O, I was next to blow (ayy)
Had to line my ducks in a row, tell 'em check the score
Three seconds left, inbound pass was Scottie Pippen (shoot)
We got the game tied up, Ali, stop trippin' (we scorin')
Where we at?

Post your thoughts on the meaning of "Great Adventures".

What Does Great Adventures Mean?