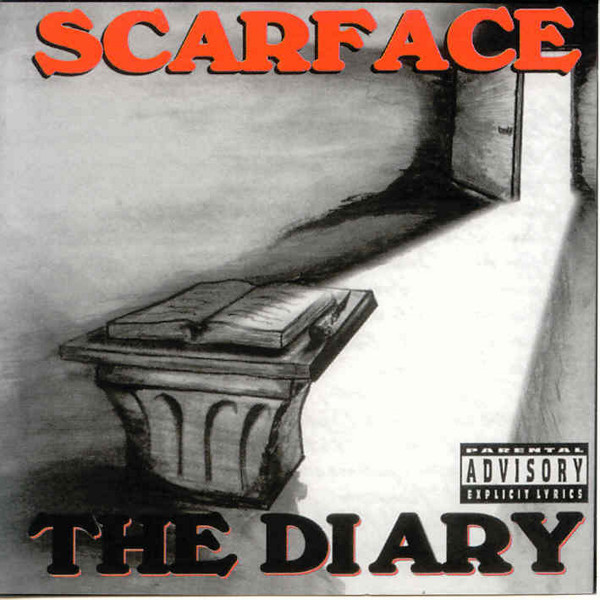 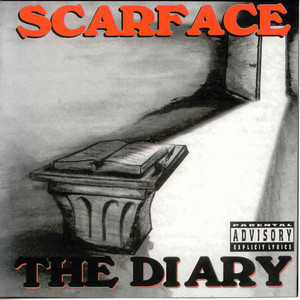 Snuck up behind him, had his hands in his pocket
Took my pistol out, unlocked it
Pulled the hammer back and, cocked it
And left his shit all on the carpet
I seen a (murder, murder) I pin-pointed my target
I'm making my way up out the building
I got the nigga that I came here to get, notify his children
That they old man done fell up out the game
Because I came through this motherfucka
And killed his ass just like Jesse James

Think it's a motherfuckin' game?
I come around this mothafucka and kill yo ass just like Jesse James
What's my motherfuckin' name?

There'll be no witnesses to this homicide
No re-enactment on the late night news to be re-dramatized
All you got is a nigga with a dot
In the middle of his motherfuckin' head he been shot
Dropped in the middle of the floor and he ain't breathin'
And the nigga's on the go 'cause we ain't seen him
He did his dirt and got the fuck up out the picture
The hollow point just hitcha, out of line, so it got witcha
Call the motherfuckin' helicopter
But ain't no hope, 'cause the 'tina broke that nigga off a hella proper
That oughta hold your monkey ass (you motherfucka, you)
That oughta teach your funky ass (you motherfucka, you)
I know this motherfuckin' game is sheist
And you done lost the fuckin' game of life
And that's a motherfuckin' shame
You let a nigga come around and do yo ass just like Jesse James

Wait, this motherfucka got me bent, I gots to, break
Because this nigga done put his hands all up in my, face
He best to chill before I hit him with this, mace
And catch this motherfuckin' case
'Cause once I got him blind, then he done with
Because I'm true to myself, fuck the dumb shit
You ain't no motherfuckin' gangsta, G
And when I get up out your ass you gon' realize it just ain'tsta be
It ain't no studio up in me
And all that bullshit I'm hearin' you talk only offends me
And lately I'm under a lot of pressure
It seems to me you can't come clean, so yo, I gots to check ya
I pull my .45 and (buck, buck, buck, buck)
And right before he die I (fuck, fuck, fuck, fuck)
I could give a motherfuck about the sentence
I snatch yo ass up off the hinges 'cause I'm (screaming for vengeance)
'Cause life has no meaning, no meaning
We were all born to die, so no screaming
Think it's a motherfuckin' game?
I'll come around this motherfucka and cut yo ass just like Jesse James

Post your thoughts on the meaning of "Jesse James".

What Does Jesse James Mean?