Shy’m (French pop singer) is a well known Francoton artist from Trappes, Île-de-France, France, and was born on Thursday 28th of November 1985. According to our records Shy’m has recorded approximately 190 music tracks and released 12 albums since the beginning of her musical carrier in 2005.

That's all the Shy’m songs we got.

That's all the Shy’m albums we got. 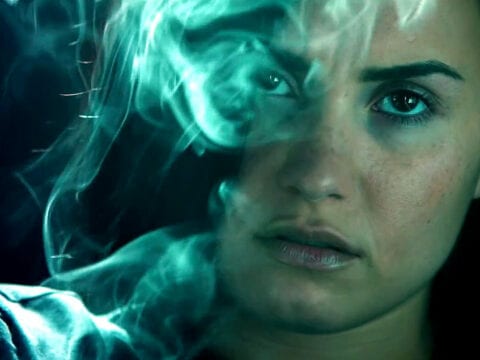