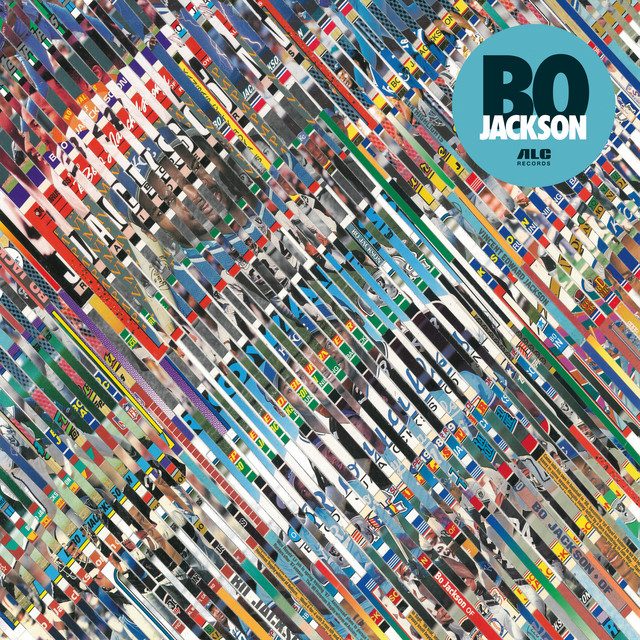 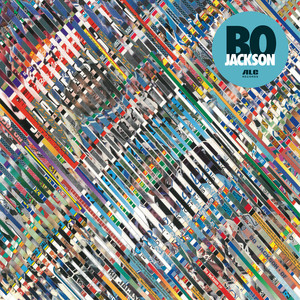 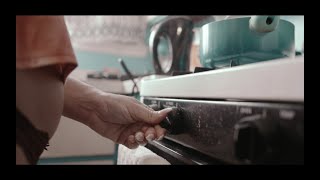 Hello?
What you doin'?
I'm 'bout to go get my hair done
Where my cousin at?
Bo Jack (you hear how spooky it's gettin' already, Top?)
Tell him to come here real quick
Blockworks
Outcast, you hear me?
Big Creature Lord
Yeah, Blockworks

On the H-E-double hockey sticks, we keep a strig
When it come to creature biz
I make sure I keep in touch with papi bricks
Bruno my consigliere, from the craft to the roll
Used to put that bag on the road, now it's in the air
Last don of a dyin' breed, real niggas rare
Louboutin sneaks, got at least twelve different pairs
Ice wires, diamonds cuttin' up like I'm Mike Myers
Gotta shoot it up in front of me, the first time buyers
Drug zone, 7-6, dead zone 49ers
Had a spot on Manor off the Lodge, right behind Myers
All my youngins scam bank statements, couple hundred bands
Since third grade, we been poppin' on the avenue
Chopped a hundred grams in the basement with the dungeon fam
Serve Js, go up top, we the addict crew
Gave him a tester of some shit that I had grabbed from Ghoul
Way that he was sweatin', would've thought he had the flu

What up though? You've reached Bo Jackson
Probably up in the streets full danglin', Finaglin', finessin'
You know what I'm sayin', leave a message
And I'ma get on you at my earliest convenience
Hello? Boldy?
They just raided my mom's crib, bro
I don't know what they got
But I'm down to my last forty-eight dollars
Pick me up at Pizza's crib, bro

Nigga want smoke, I put that pain in (yeah)
Judge tried to hang him, couldn't show up to the arraignment (hot boy)
It's 227, if it ain't that, fuck is you claimin'? (Creatures)
Niggas ain't gang, when they reach for dap, I leave 'em hangin'
Know how we rock, piece of cake
I beat the case, right back on that gang shit (ayy)
I catch an opp, hand me the Drac'
I see his face and I rearrange it (brring)
Fuck who you came with, I get you painted
Youngin gon' clap, remarkable aim (where we at)
You know we change shit, one in the chamber, gun on my lap, yeah
It's hard to restrain us, karma, she played us
Grandma, she raised us, pharmacy saved us
See the van know the narcs finna raid us (time to move out)
Tryna charge us and frame us
I don't know shit, you ain't talkin' my language (uh)
Heart of the block, voice of the streets
Streets of Detroit, I'm already famous (Blockworks)
Put into motion, bet you she wave it, deny my bail, sign it and date it
Come to the drip, I'm in the latest, Dolce Gabanna without the laces (splash)
Time is money, my money is time, and so I couldn't waste it
Flooded out the face, you know I had to bust down the bracelet
Was done rappin', caught a case, fought it from the county
Was granted bond, made bail, now we up and out it
My plug unwrappin' them crates off the freight liner
Whole trailer hit, smellin' like a can of paint primer
My bitch scored and hit a game changer
I made her transport the work in her Keisha Ka'oir waist trainer
Say she gon' leave me and I can't blame her
'Cause I was cuttin' on my side bitch raw with the same razor

Why you guys call him Bo Jackson? I'm the real Bo Jackson
Start hittin', you know what I'm sayin'?
What do you call a kid who does both?
His mother called him Vincent Edward Jackson
He's not the real Bo Jackson, I am, believe that
His basketball game rose a few notches
America knows him as Bo Jackson, storybook name, fairytale career
I'll take your girl and bust your ass on the court and I got more money than you

Post your thoughts on the meaning of "Double Hockey Sticks".

What Does Double Hockey Sticks Mean?