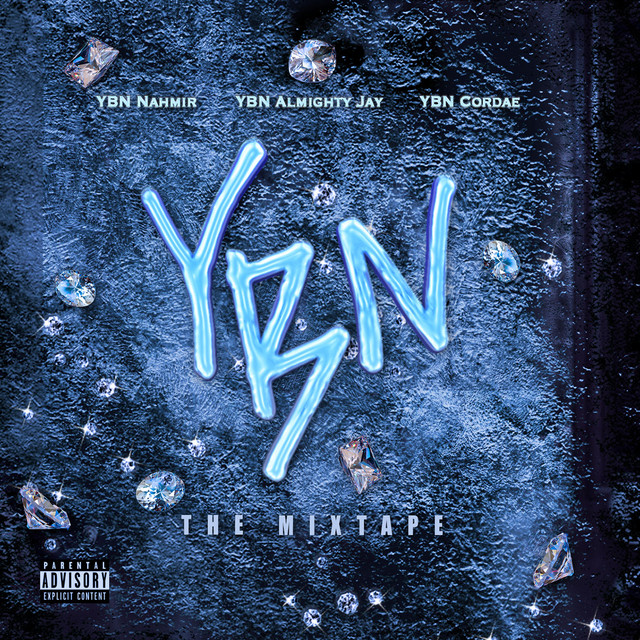 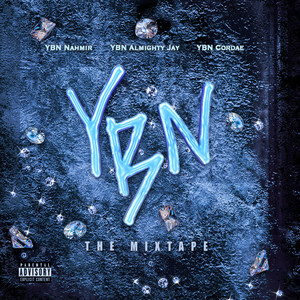 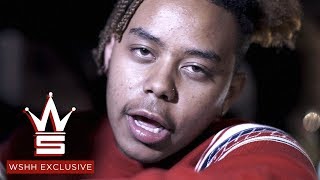 I was cruising in a 6-4 with all of my hoes
Two niggas with a pistol that's ready to go
New bitch named Crystal, steady to blow
My team way too official, with Chevys and Rolls

Seen the red and blue lights, and I got pulled over
Redneck-ass cop asked me was I sober
I said hell nah nigga, stupid question to ask
I got a half pound of weed in the messenger bag
But I couldn't tell 'em that, I was wantin' to laugh
That's the number one rule, don't be flauntin' your pack
And stop asking all these questions, now I'm tauntin' yo ass
And, if you want to search my car, you need a warrant for that
As soon as I said that stupid shit, my gun had slip into his grip
My nigga, I plead the fifth, I don't mean to diss man, but I gotta dip
He said "what in tarnation," hit the gas, I'm car racing
Plus I'm high in the sky, gas got me stargazin'
So here's a little advice, my sugar n' spice, and you can get nice
Free my nigga T-Mac, that shit is so whack, they tryna indict
I just paid off all my debt, I'm gettin' them checks, it's changin' my life
I need a little respect, just copped a Patek, just look at my ice
So he ran up, "put yo hands up, you in handcuffs
You done lost your mother fuckin' head like you got dandruff
Woman lie, a nigga lie, fuck the cell, that shit is dry
Why you pull me over doing 60 in a 55?
All y'all is suspects, you knew that homes
Five niggas in the car, and y'all got durags on
Plus y'all bumpin' all the really loud new rap songs
That's three fuckin' strikes, I wanna go back home
How the fuck my straps slip, I be grounded and tight
He said, "boys it look like y'all at the County tonight
And the canines comin', you can stop with the jokes
So while y'all in there tonight, don't be droppin' the soap"

I was cruising in a 6-4 with all of my hoes
Two niggas with a pistol that's ready to go
New bitch named Crystal, steady to blow
My team way too official, with Chevys and Rolls

Daytrip took it to ten, hey!

What Does Target Mean?