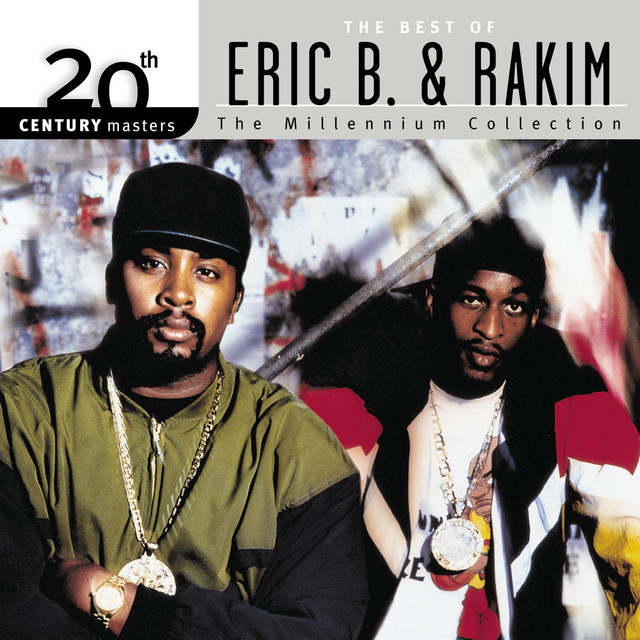 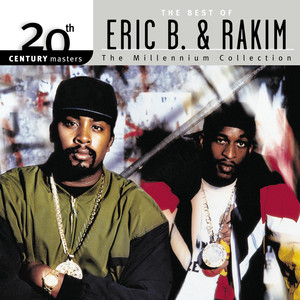 Lyrics of Fury Lyrics Meanings
by Eric B. & Rakim 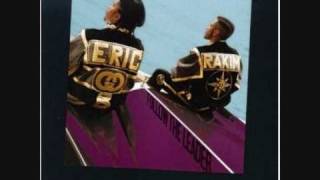 I'm rated "R"...this is a warning, ya better void
Poets are paranoid, DJ's destroyed
'Cause I came back to attack others in spite
Strike like lightnin', it's quite frightenin'
But don't be afraid in the dark, in a park
Not a scream or a cry, or a bark, more like a spark
Tremble like a alcoholic, muscles tighten up
What's that, lighten up, you see a sight but
Suddenly you feel like you're in a horror flick
You grab your heart then wish for tomorrow quick
Music's the clue, when I come your warned
Apocolypse Now, when I'm done, ya gone
Haven't you ever heard of a MC-murderer?
This is the death penalty,and I'm servin' a
Death wish, so come on, step to this
Hysterical idea for a lyrical professionist
Friday the thirteenth, walking down Elm Street
You come in my realm ya get beat
This is off limits, so your visions are blurry
All ya see is the meters at a volume
Pumping lyrics of fury

Terror in the styles, never error-files
Indeed I'm known-your exiled!
For those that oppose to be level or next to this
I ain't a devil and this ain't the exorcist
Worse than a nightmare, you don't have to sleep a wink
The pain's a migraine every time ya think
Flashbacks interfere, ya start to hear
The R-A-K-I-M in your ear
Then the beat is hysterical
That makes Eric go get a ax and chops the wack
Soon the lyrical format is superior
Faces of death remain
MC's decaying, 'cause they never stayed
The scene of a crime every night at the show
The fiend of a rhyme on the mic that you know
It's only one capable, breaks-the unbreakable
Melodies-unmakable, pattern-unecscapable
A horn if want the style I posses
I bless the child, the earth, the gods and bomb the rest
For those that envy a MC it can be
Hazardous to your health so be friendly
A matter of life and death, just like a etch-a-sketch
Shake 'till your clear, make it disappear, make the next
After the ceremony, let the rhyme rest in peace
If not, my soul'll release
The scene is recreated, reincarnated, updated, I'm glad you made it
'Cause you're about to see a disasterous sight
A performance never again performed on a mic
Lyrics of fury

Post your thoughts on the meaning of "Lyrics of Fury".

What Does Lyrics of Fury Mean?