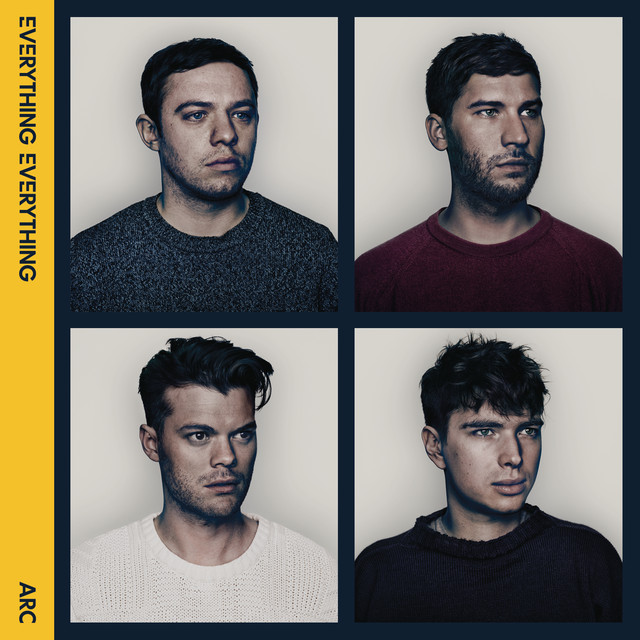 Undrowned Lyrics Meanings
by Everything Everything

First, boy, I think you should know
If you try hard then you might get a part as a
Doe-eyed impressionist mime
Bare as the lives of the footballers' wives that

Surround you, their diamonds aloft
A system of pistons arachnid and blistered
A billboard, a murder of crows
While princes fly drones that can see through your bones, and the

Wind stops, the temperature drops
And harpies melt through you like horses to glue
I believe you, but not what you say
To close it around til you're scorched and undrowned, they

Boy
Trust in me
I feel

She said it fills me with dread
The people in Parliament don't know the half of it
Please, son, it's only a sport
The fate of a ball don't enthrall me at all

So relax, son, go through it again
Who have you seen what's with all your means

Hey, man, you're probably right
It's not a galaxy made for a guy like me
Badness, the edge of the world
The edge of my memory, some kind of energy

Burned up and frittered away
Pound in the dirt as ?
But I'm awful, I kept my head down
I turned a blind eye and I played my cards right

Khalid Explains How Everything Is 'Better' When You’re In Love