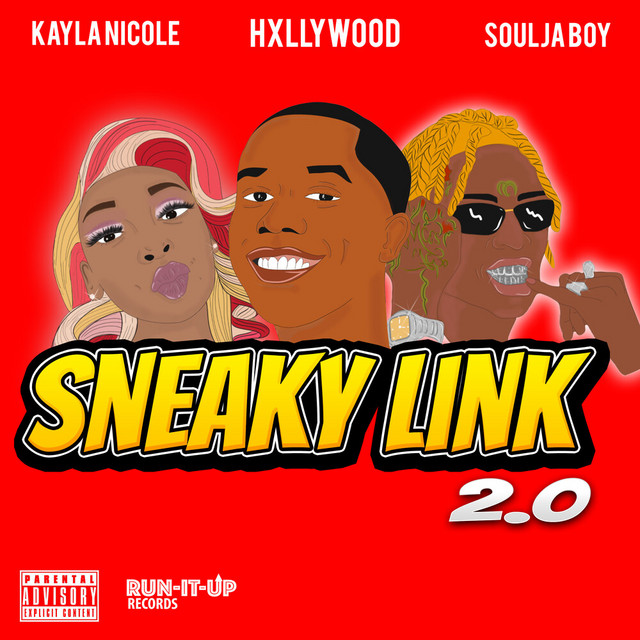 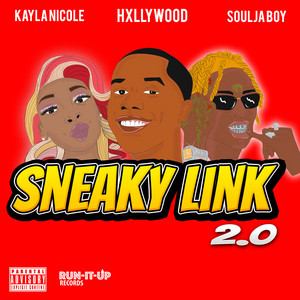 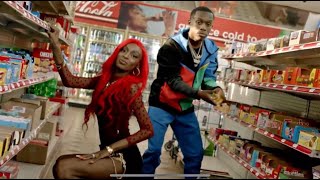 I said this beat gon' make her clap, go berserk
Yo, that's the only plan
Cash out on Bugatti shirt on OnlyFans
Beat the pot like Peter Pan
Spin the block then spin again (okay, okay, uh)
She turn around like ceiling fan (uh, uh)
I make it rain M&Ms
I'm breaking down a brick again
In the trap and I'm whipping my wrist again
Spin through the block with them choppers and hit at him
Underneath it's Pirellis ain't riding on Michelins (uh, yeah)
I had to knock out the middleman
Then trap, no passin', got rich again, yeah
Breaking down bricks again
He come to the block and I'm serving him
Twenty-twenty two, Bugatti I'm swerving in
Slow it down, slow it down, she workin' it
Pop on the block and they green like zucchini
She slide and she eating, she say that she sneaky
I bust down that Cartier, I slide on my 40
I make it look easy
We pop to the top like some pieces (yeah, yeah)
I'm swishing the cups and they looking like Reese's
She makin' it clap and my wrist in the freezer

And I heard you got a man (uh-huh)
HXLLYWOOD don't give a damn (nope)
I make lil' mama jams (lil' mama)
So I know that you a fan (yeah)
Go on and dance for all these bands (uh-huh, dance, dance, dance)
Like I am your only fan
I can be your OnlyFans (girl, I'm your OnlyFans)

Girl, you can be my sneaky link (we sneaky)
But you my weakest link (no cap, ugh)
No cap, bitch, yo' pussy weak (it's weak)
So what the fuck you think? (Uh-huh)
I heard you got that sloppy toppy-toppy
You a thotty-body (uh)
Shorty got that body-ody-ody
Like she Megan prolly (uh, ugh)
In the stu', bitch, I go stupid (okay)
I can't love no bitch, no Cupid (ayy, love)
Shorty slide just like she Nike
I got her and she just do it, uh (do it, baby, uh)
Shorty kinda crazy (she crazy)
Tryna get up in my pants (uh-uh)
Say she tryna have my baby
But Plan B the only plan

Boy, you just my sneaky link (I am?)
So don't keep texting me (damn)
I'm not your bitch stop checking me (aight)
You come last when he next to me
His special bitch, no recipe
Like Salt Bae, open sesame
You calling while he sexting me (brrp, uh)
I'm such a freak
He cum fast when I say link
Got him saved as Uber Eats (let's go)
What's the plan? I say Plan B
You can't take me out the streets (uh-uh)
I'm fat mun nu a mami (yeah)
Ain't no bun, you just my link
I got body and good brain (uh, uh, uh)
He my break when my heart break
I step on bitches' necks
Then go ride they niggas chest (okay)
He gon' shoot 'cause I'm the best (bow)
I ghost him 'cause he a guest (yeah)
Save me last 'cause I'm the best
Before he eat, I say, "God bless" (uh, uh, yeah, uh)
He be heartin' all my shit, but he could never picture this

Post your thoughts on the meaning of "Sneaky Link 2.0".

What Does Sneaky Link 2.0 Mean?

Picture to Burn
by Taylor Swift

No Gain
by Wiz Khalifa

A New Level
by Pantera