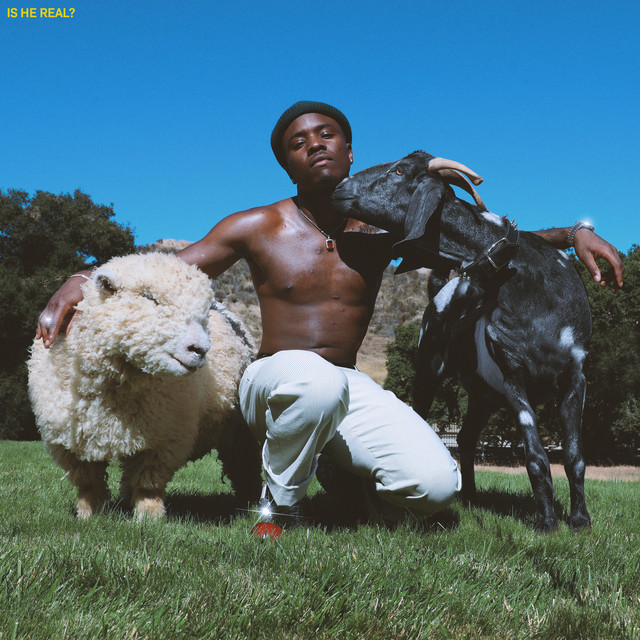 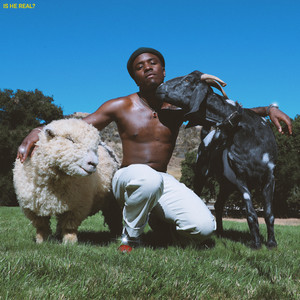 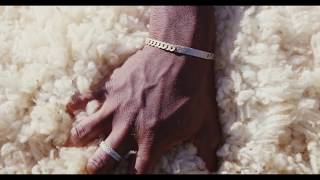 I could've been a college student paying my tuition
But I couldn't even tell you what the fuck my major is (where's God?)
But bust my fucking ass every day to buy a suit and make a resume
And take a interview and lose to a kid with a fucking trade
Yeah, I could've been the owner of that business
That hired her from the lust inside my brain
And even though I'm fifty and she's twenty-one
I use my power to fuck her
Grabbing her with the same damn hand that has my ring
I could've been a wife staying up at night
Looking at my watch like where's my man
Man I hope that he's okay
When meanwhile, he's inside a hotel
Getting that hoe tail without a rubber or a shame

But stop that there
Since a little boy, I knew that I was someone rare
I don't know how I knew
But I knew it was something inside of me
Telling me I could be successful outside of society
History classes ain't working I'm ditching these classes
Man these niggas need glasses
They don't see it, I'm better than average
I'm telling you coach put me in and I'm still on the bench
I'm thinking I suck, what's your grades?
A D and a D, a D and a A
That's in art, does that mean I'm great
Am I gon be straight? And this what they say
There's no jobs for niggas that paint
So my whole fucking life I grew up thinking I can't (niggas that paint)

And meanwhile, I'm thinking that my life's fucked up
But my mom was going through it, she really had tough luck
But she kept it to her herself, I had no idea
To the point that I denied the little things I'd hear
From my family members, now and then and here and there
'Til I saw one day that momma was losing hair
And losing the weight, then eventually losing her brain
'Til I put two and two together, confusion was strain
Since my aunty told me the truth, I'll never be the same
When she died is when I heard, my stepfather gave her AIDS

Alright, ay so listen, what color are my pants?
Red!
Alright so describe to me the color red
Without using another color or anything associated with the color
I think the color red is something that provokes emotion out of people
Nah! I'm saying how can you visually describe (visually describe it?)
What the color red without using another color
It's impossible, there's no way you can do that (no)
So look, how do you know that when you see red, right?
I don't see blue? How do you know we see the same color?
(There's no way you can tell)
There's no way you can tell, like
If we can see the same color no matter what because
I could've grown up my whole life thinking that red was really
I see blue, but I thought it was red 'cause that's what they taught me (right)
And there's no way to describe it to you
So to know if we see the same thing, so
If we know, if we can't even say that we see the same thing, right?
If me and you can like, literally talk about colors
And we're not advanced enough
Um, like, society, humanity, whatever you wanna call it, or technology
To say that, to know if we actually even see the same colors
Then how can we say there is no God?