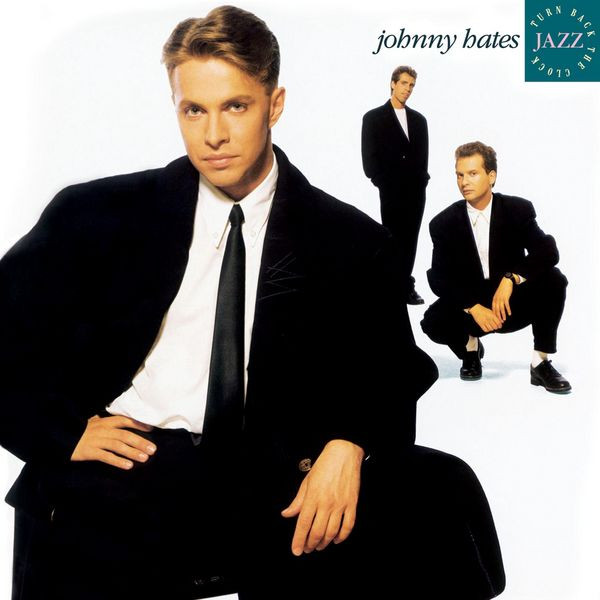 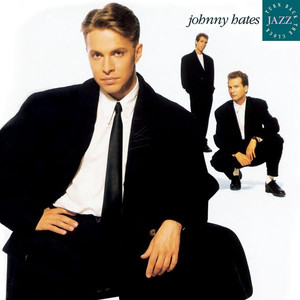 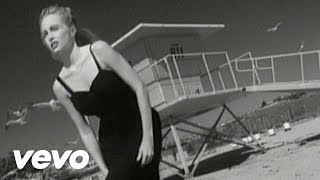 He doesn't want his female friend to threaten their relationship by bringing their romantic feelings out in the open because she's already married. He says they don't need answers, suggesting there is the question of more than friendship between them, but he doesn't want to deal with it. He says she already is to him what she wants to be (loved by him), so there's no need to say it because if anyone finds out, they won't be able to be friends anymore, destroying their contact all together. He says he's waiting for fate to put them together if it's not too late and she didn't spoil it by bringing it to attention only to get them in trouble.

What Does Don't Say It's Love Mean?

Underneath the Tree
by Kelly Clarkson

THE END
by Alesso, Charlotte Lawrence

Sure Thing
by Miguel

Call Out My Name
by The Weeknd